The world’s first indoor, climate-controlled neighborhood is set to be built in Dubai – where else? The Mall of the World project envisions a fully air conditioned city, comprising more than 4,500,000 square metres (48 million square feet). The original plan includes eight million square feet of shopping areas, the largest indoor game park in the world with a dome that can be opened during the winter time, and areas for theaters, cultural events, medical tourism, and about 20,000 hotel rooms. Developer Dubai Holdings says that the mall, which is expected to be able to receive 180 million visitors annually, will be completed in 2020. If it is, it’ll be world’s first domed city. Could every major city in the world be like that by the end of the century? 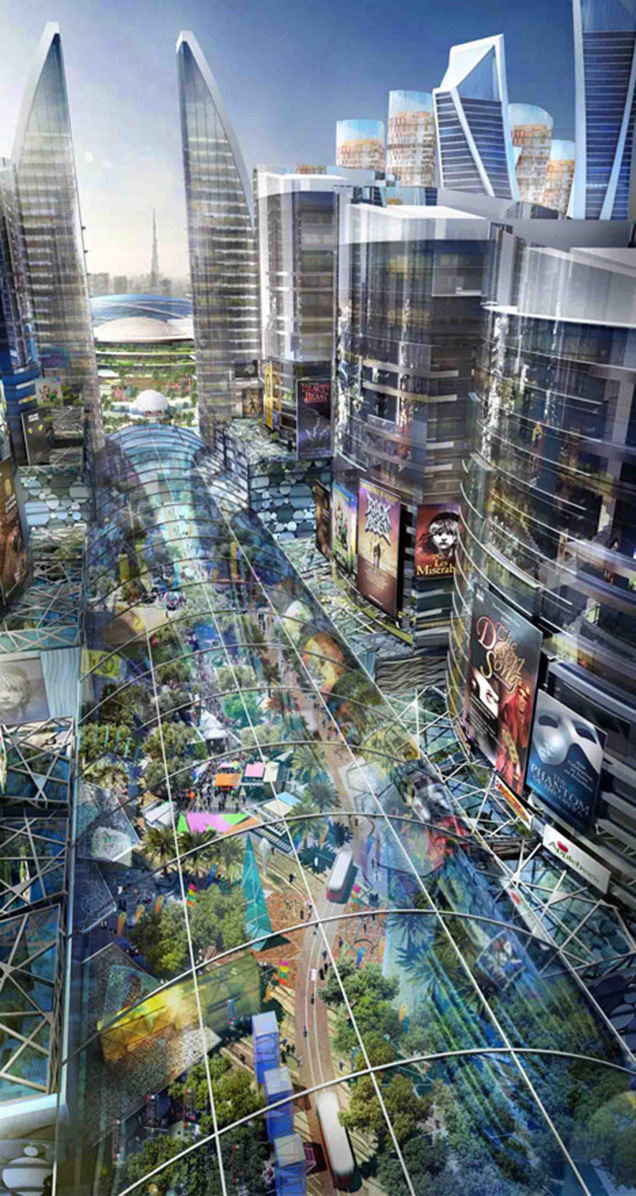 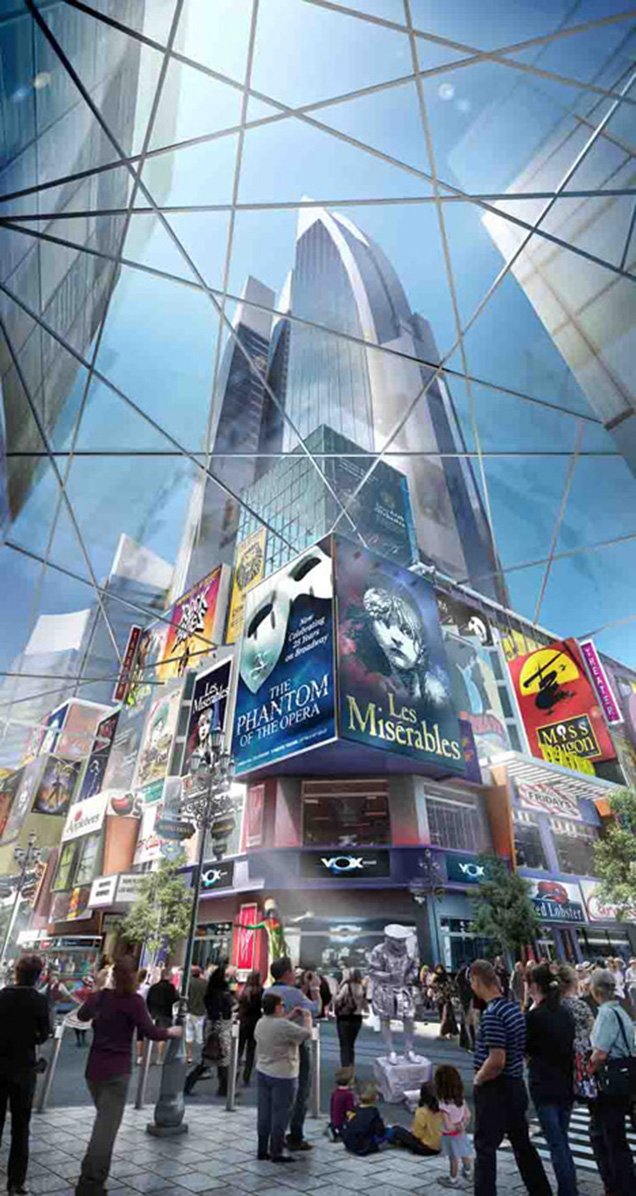 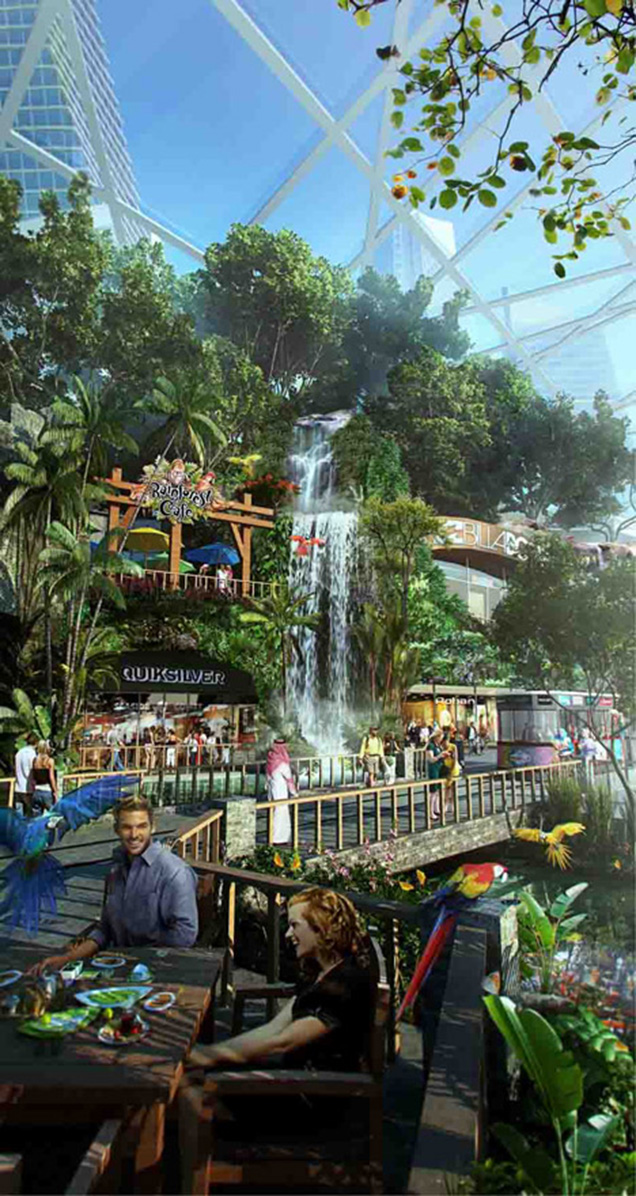 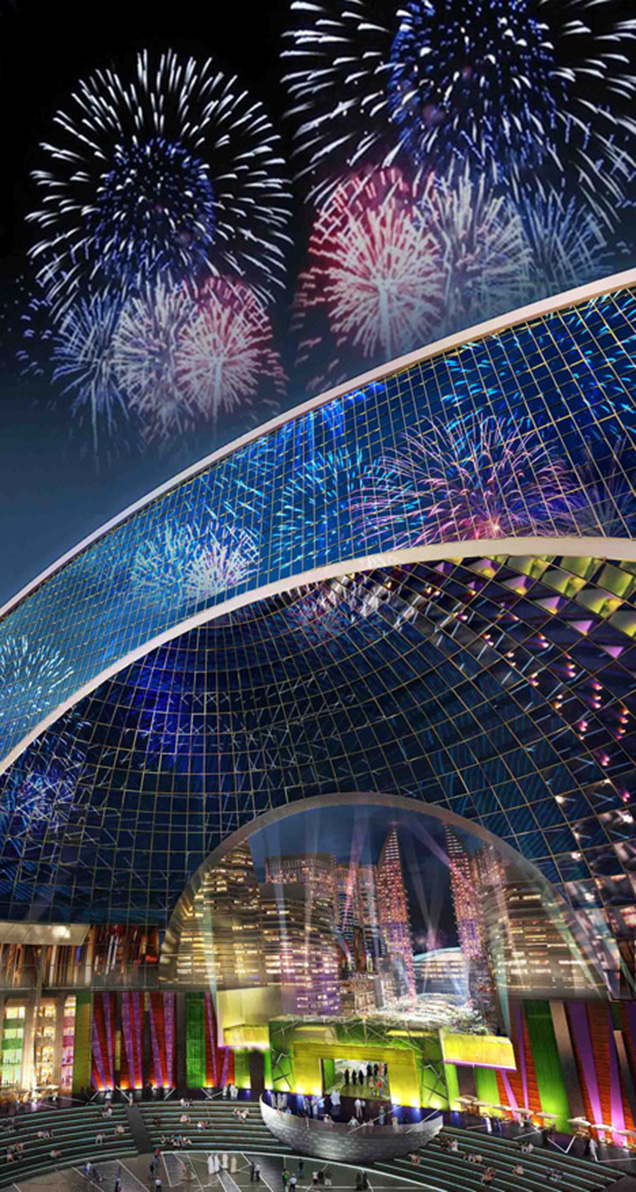 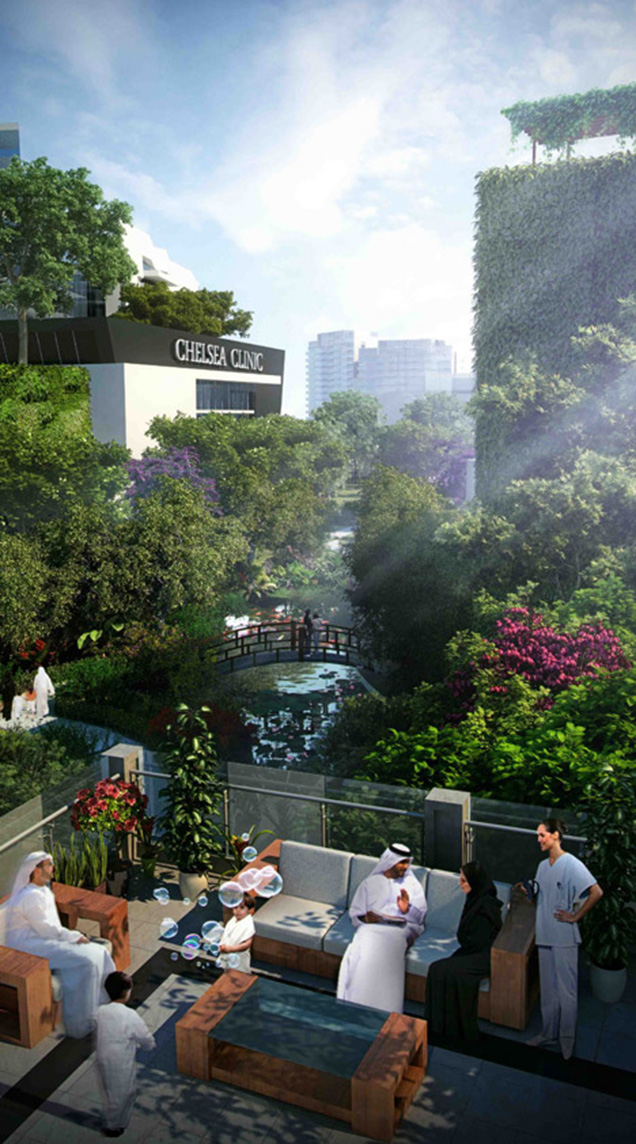