Weirdest Way to (Not) Say Goodbye to Your Pet: Turn it Into a Quadcopter

This is so wrong I had to include it in the blog for you to hate it. 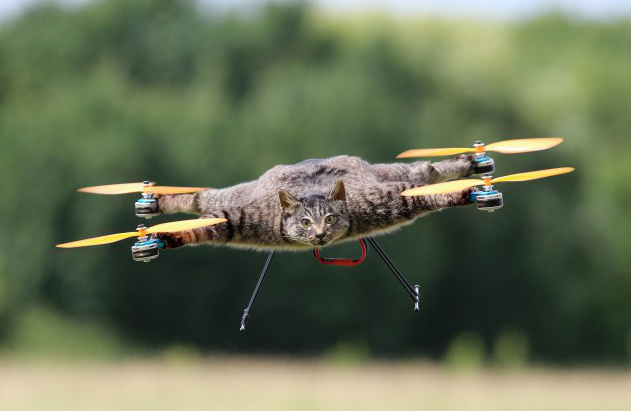 It all started in 2012, when Bart Jansen’s cat Orville got hit by a car. Bart, who fits solar panels on roofs in the Netherlands for a living, decided it would be a shame to simply bury his late feline friend, so he drew inspiration from his pet’s namesake – Orville Wright, one of the Wright Brothers, the inventors of heavier-than-air flight, and turned Orville into a custom quadcopter. From then on, nothing has stopped from from turning dead animals into exotic remote-control vehicles. He soon turned to Ostrichs: 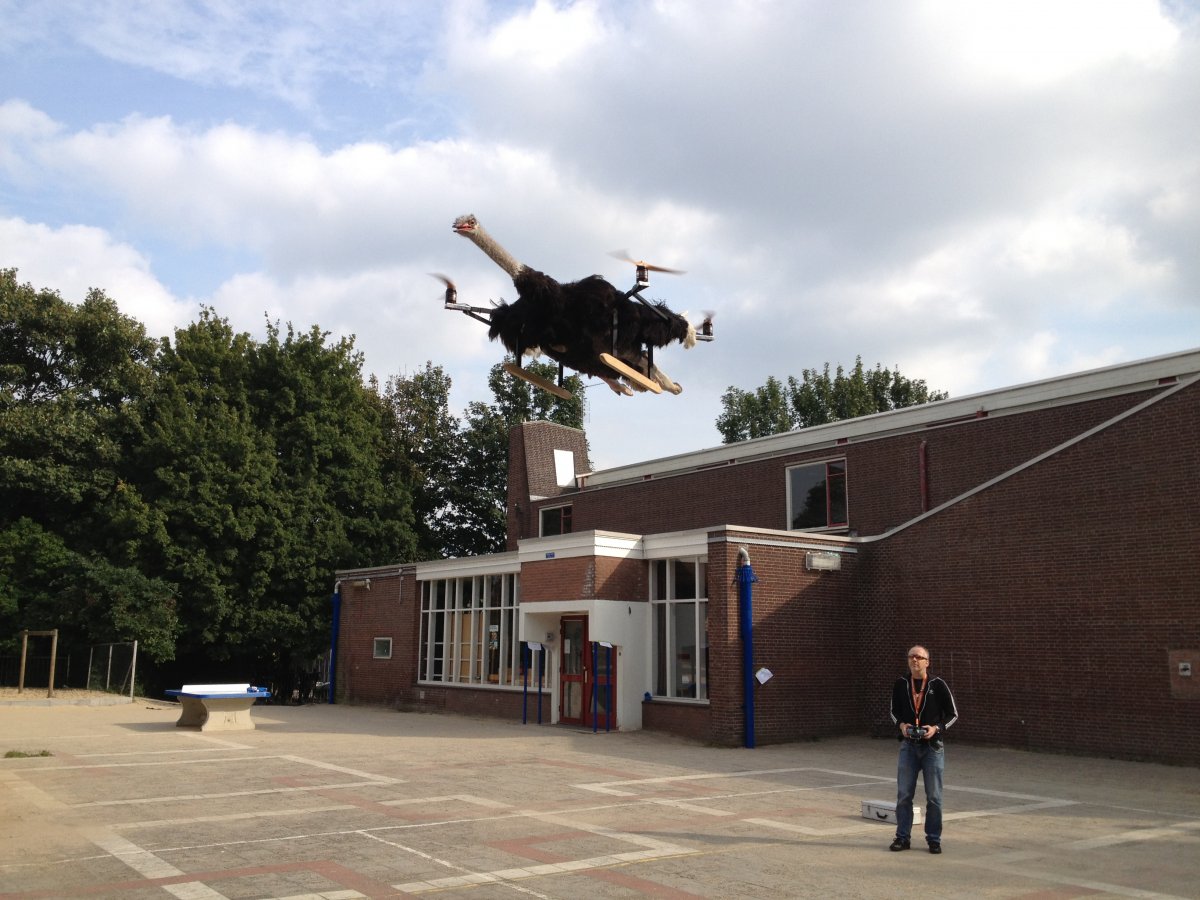 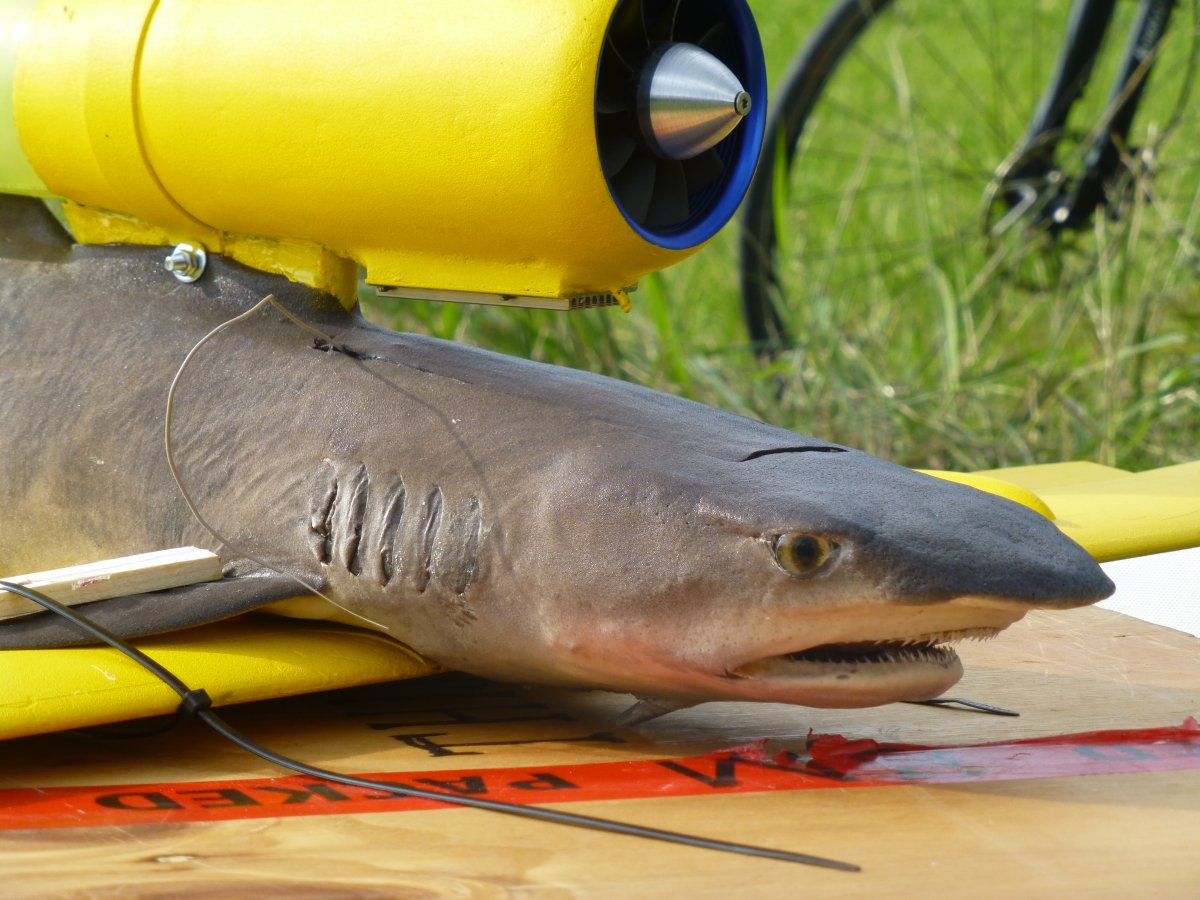 And then a poor badger he got from a friend: “The propeller sucks up the water through a grid in the belly of the badger, and excretes it with force through the back end, which is a servo-controlled pipe that can direct the jet stream left and right, up and down.” 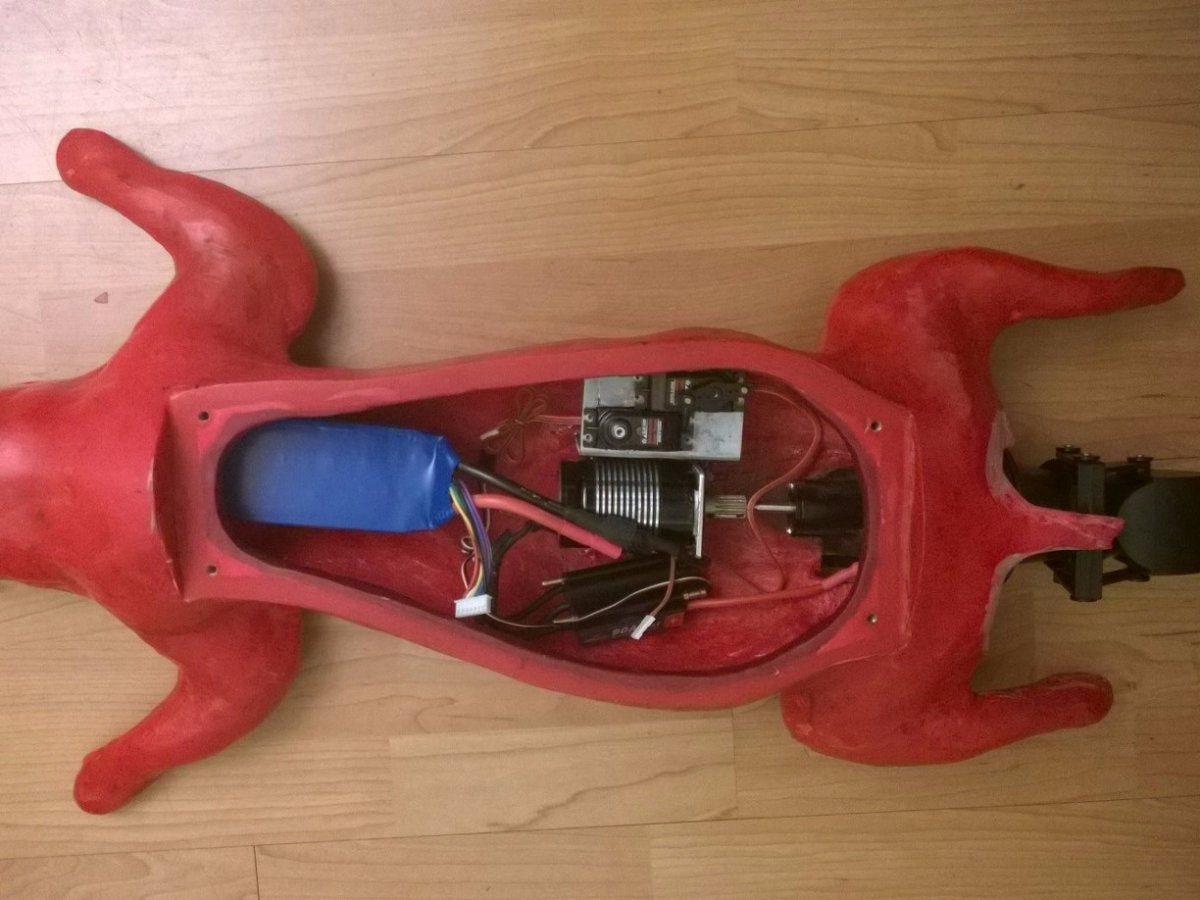