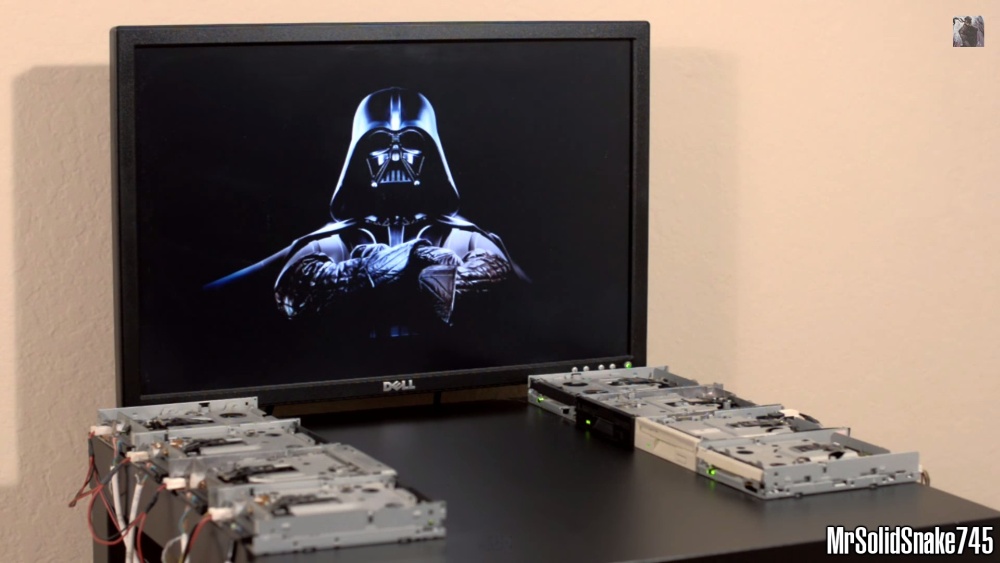 Here’s a confession from Mr. SolidSnake, the maker of this video (I wonder what his name means though. Was he a candidate in the previous erections?).

Three years ago today, I uploaded my first FDD cover video. I had absolutely no idea that a small side project would grow into such a big part of my life. It’s crazy to think it got to the point where a museum even asked me to build them a setup (pictures on my FB Page)! To celebrate I’ve given that first video the remake it deserves. Compare the difference between this and the first version. Even I’m impressed by the huge change in quality.