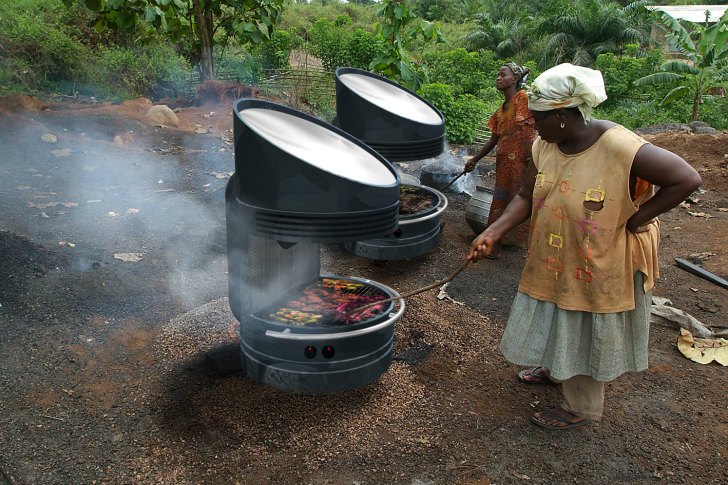 Apparently, a new solar technology developed by MIT professor David Wilson could bring a nighttime solar-powered grill to life very soon. The invention would arguably be of great benefit to those in developing nations who rely on wood to cook all their food – if they could ever pay the price. Somehow, we are convinced that the image below will become reality much sooner than the one above, but let’s hope that remains just a presumption.

Wilson’s technology harnesses the sun and stores latent heat to allow cooking times for up to an amazing twenty five hours at temperatures above 450 degrees Fahrenheit. The technology uses a Fresnel lens to harness the sun’s energy to melt down a container of Lithium Nitrate. The Lithium Nitrate acts as a battery storing thermal energy for 25 hours at a time. The heat is then released as convection for outdoor cooking. A group of MIT students are working with the technology to develop a prototype. 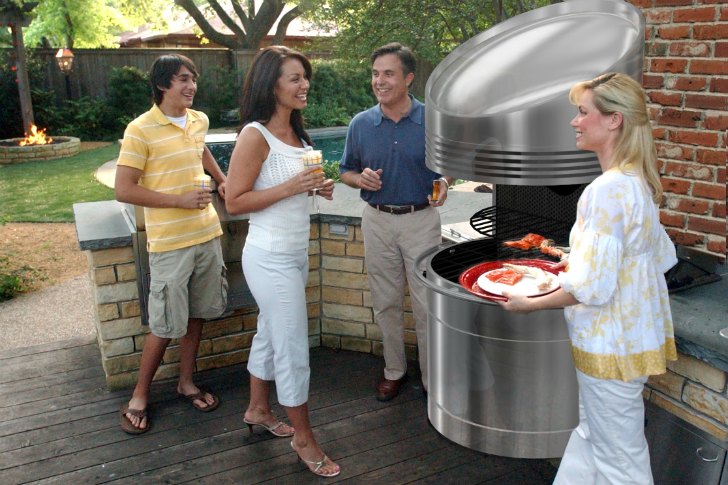 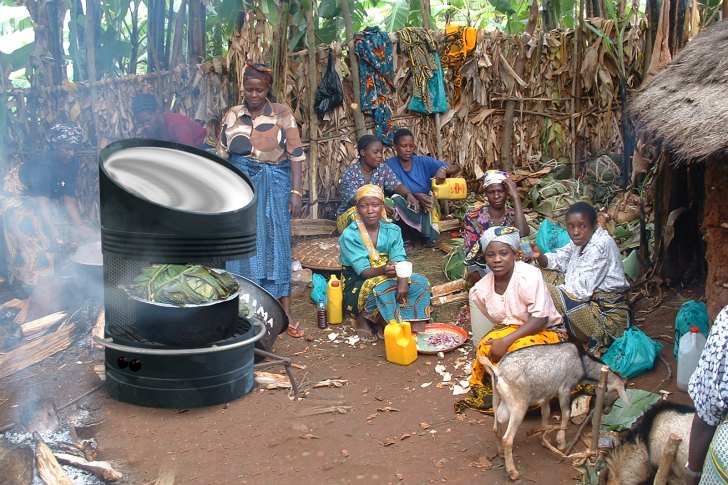 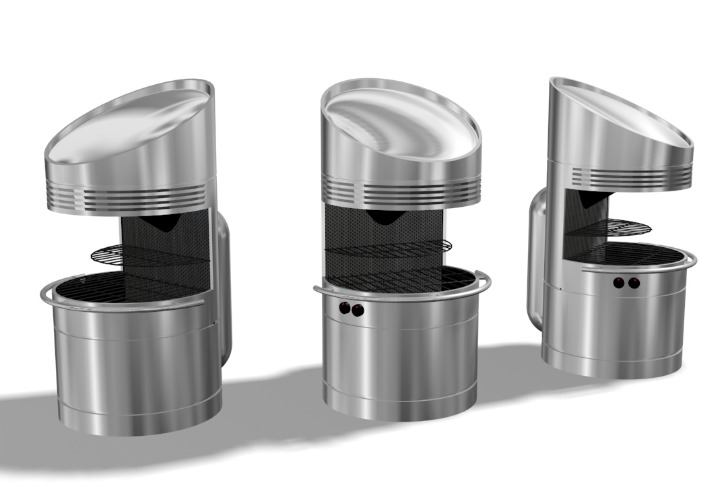