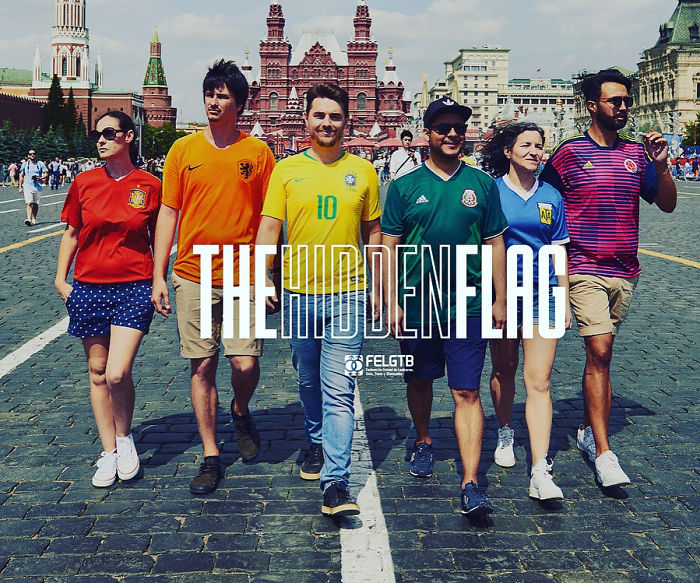 In Russia, homosexuality is technically decriminalized, but spreading “gay propaganda” can definitely get you arrested. In 2013 the country passed a law banning the spreading of “gay propaganda”, which the European Court of Human Rights judged to be discriminatory and encouraging homophobia.

During the 2018 FIFA World Cup, however, a group of LGBT activists from six countries (Spain, The Netherlands, Brazil, Mexico, Argentina, and Colombia) managed to undermine the law in a particularly genius way. In frames of their project called #HiddenFlag, they smuggled a Pride flag into the country in the form of T-shirts and paraded it right in the center of Moscow.

“We have taken advantage of the fact the country is hosting the World Cup at the same time as Pride Month, to denounce their behavior and take the rainbow flag to the streets of Russia,” they write. “Yes, in the plain light of day, in front of the Russian authorities, Russian society and the whole world, we wave the flag with pride.”

Scroll down for more pictures and comments! 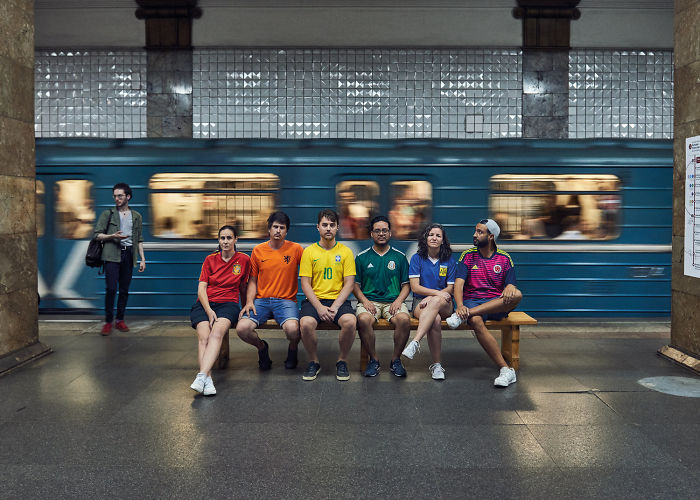 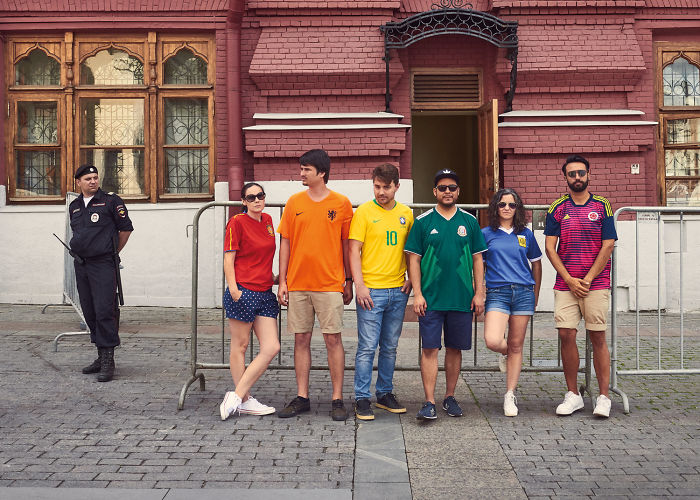 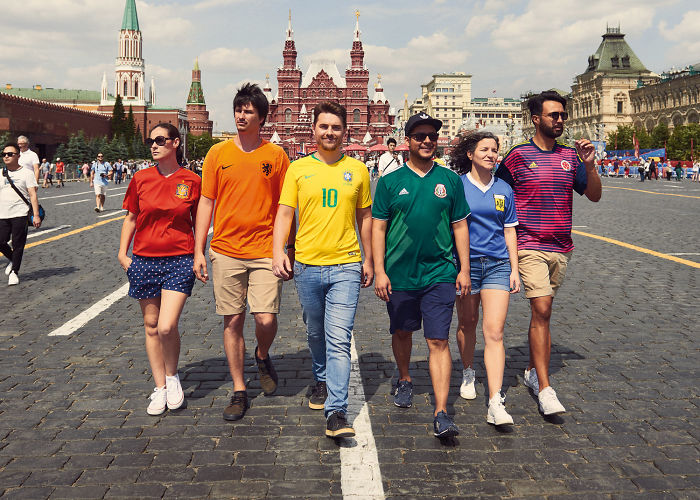 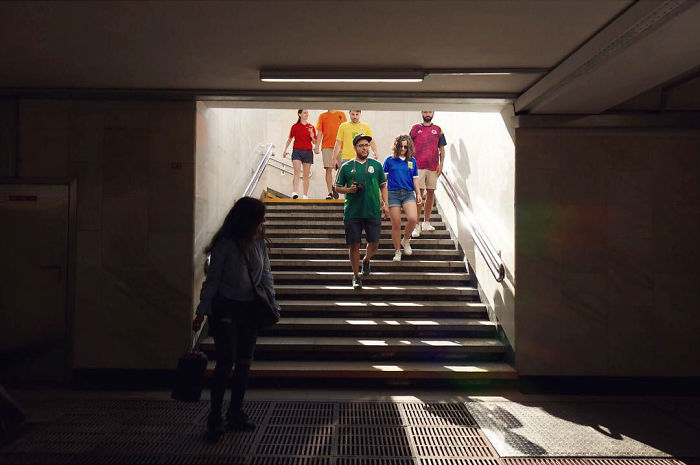 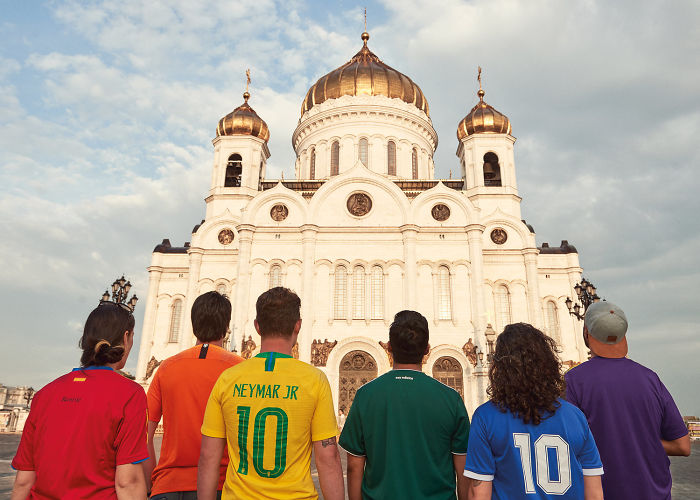 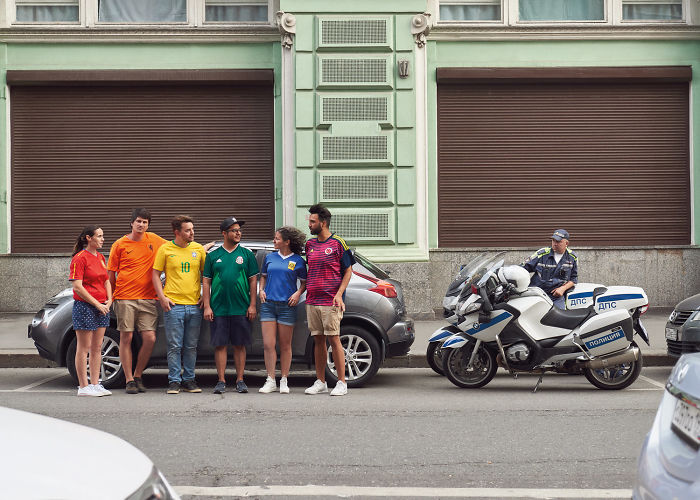 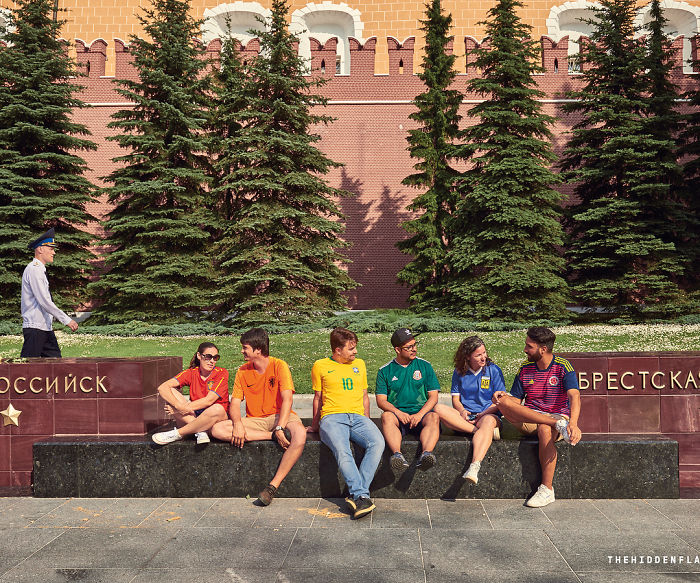 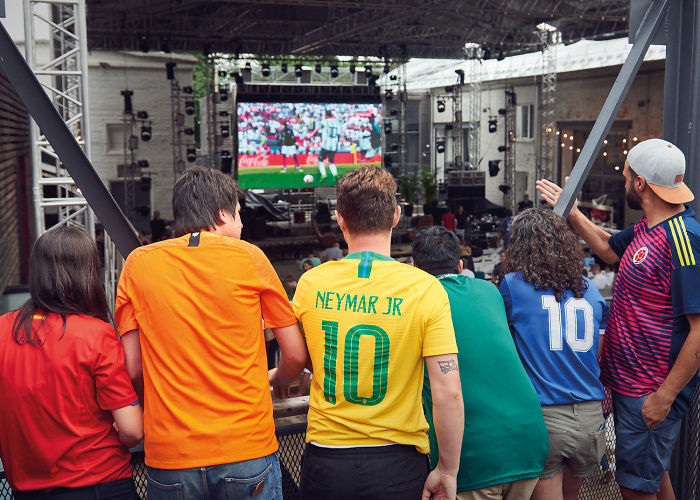 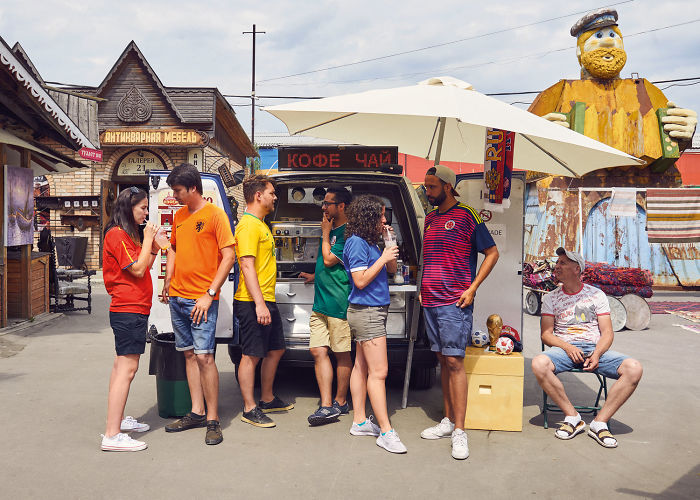 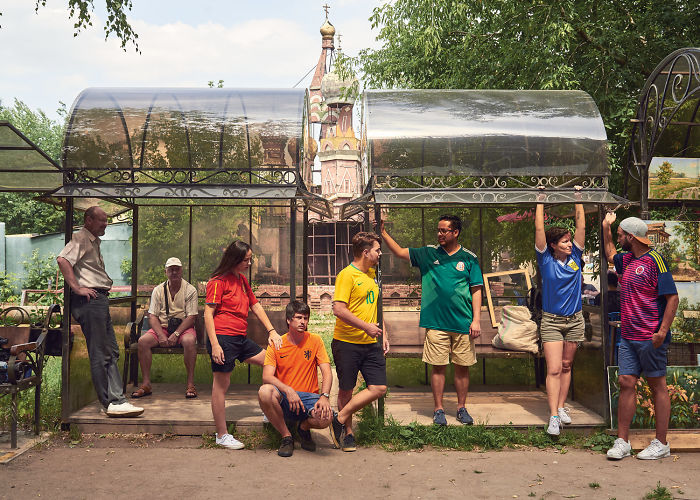 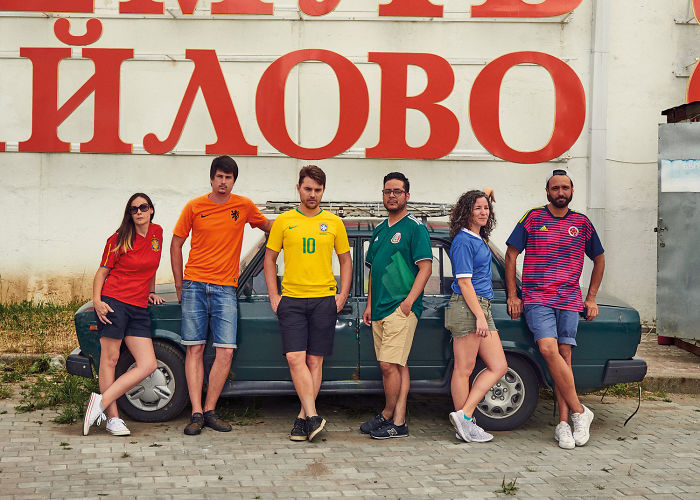 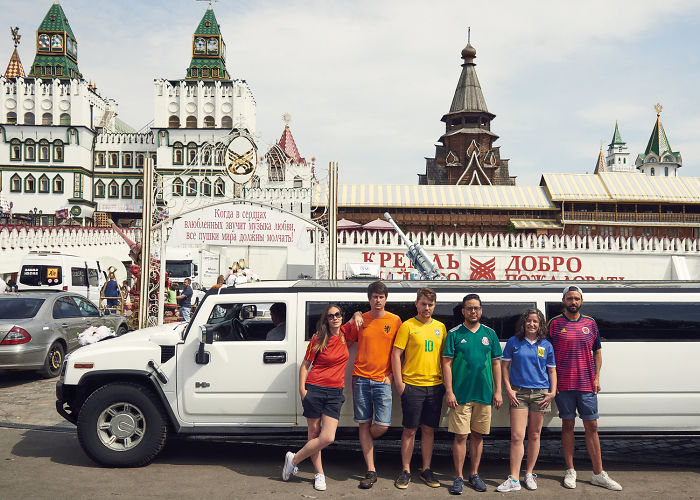 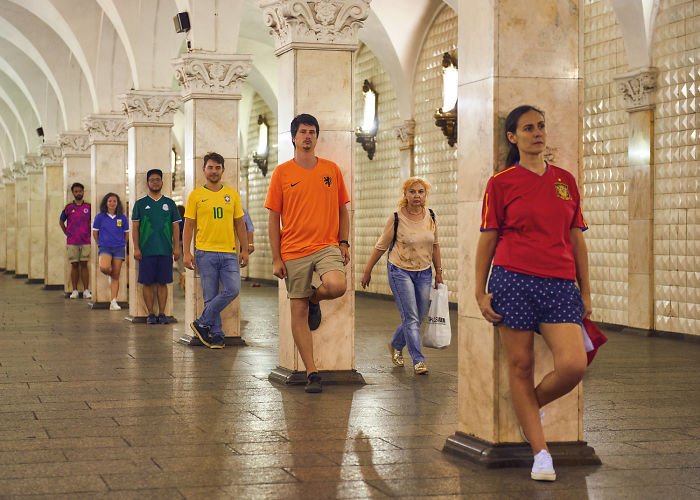 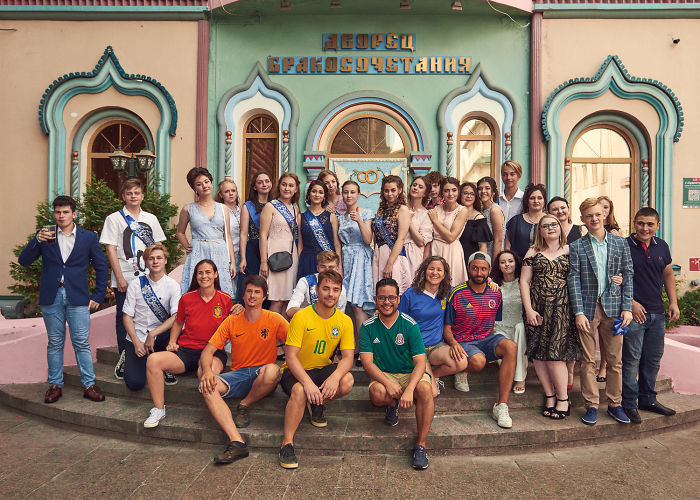 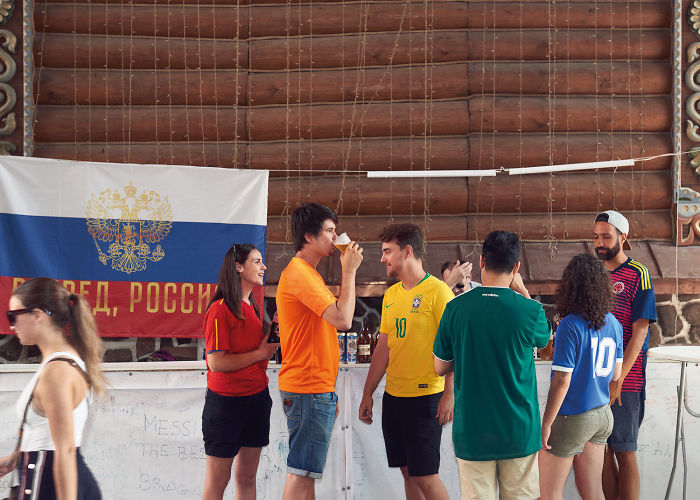 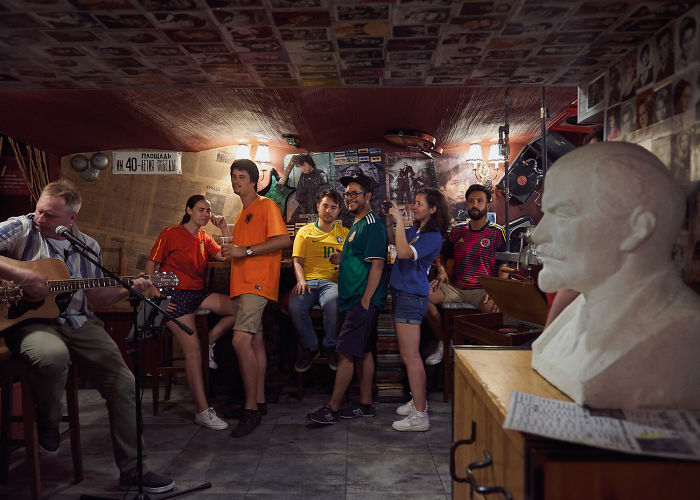 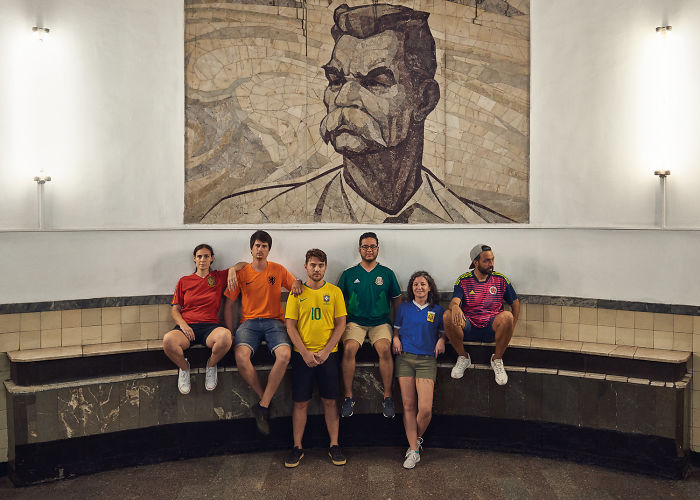 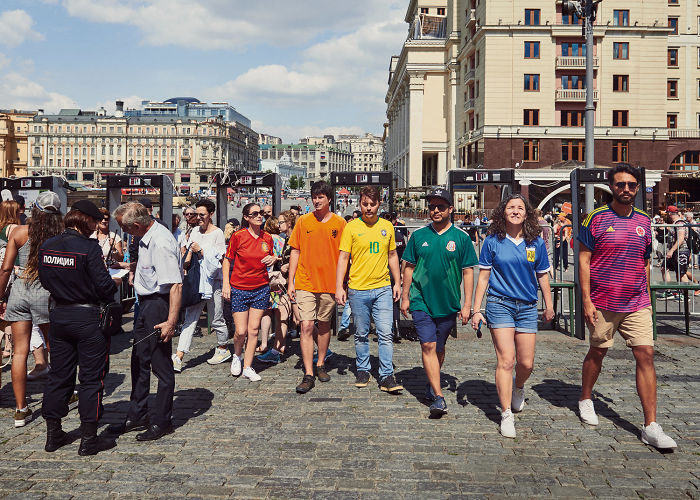 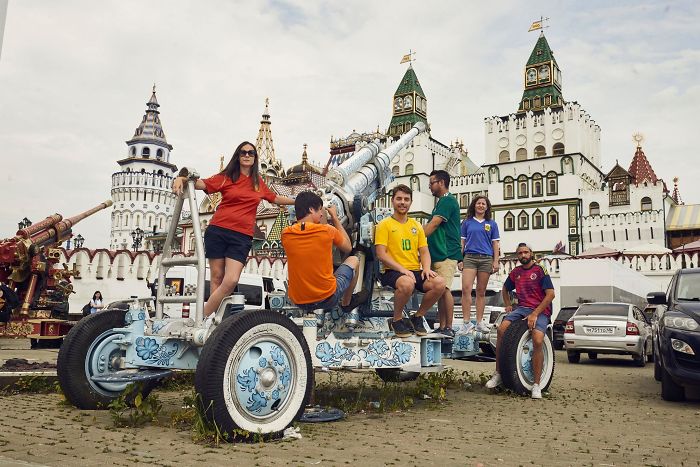 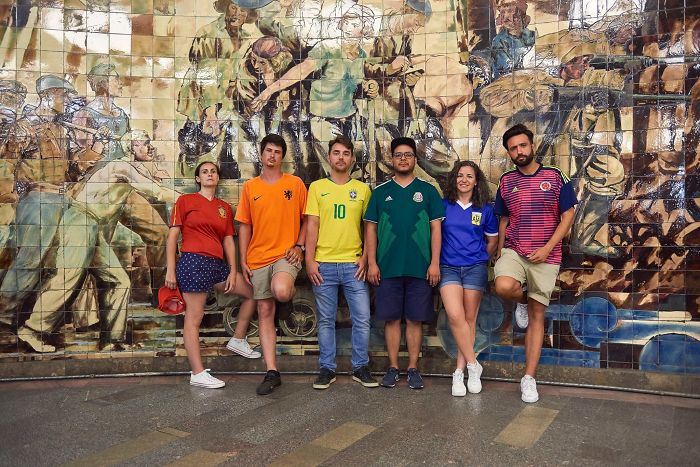