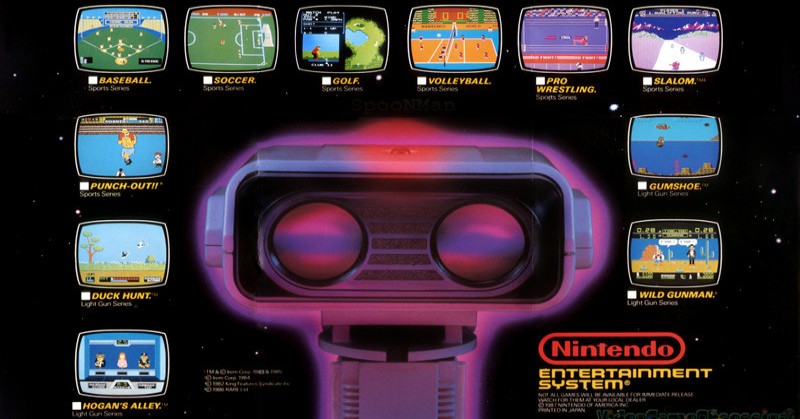 Younger earthlings may be unaware of this: when Nintendo launched its video game console called the Nintendo Entertainment System (NES) in North America in 1985, the video game industry was a mess. Arcades in the US had collapsed, Atari was in trouble, ColecoVision had started to exit the video game industry and Intellivision owned by Mattel was also suffering. Above and below are some of Nintendo’s ad campaigns and the box art that was on the NES box, highlighting how Nintendo marketed their new system when it came out in 1985. They had the trademark black background with orange lettering that you may recognize because they used it in many of their ads. Naturally, it also took the Super Mario Bros. to turn NES into the highest selling console in the history of North America and to revitalize the video game market. 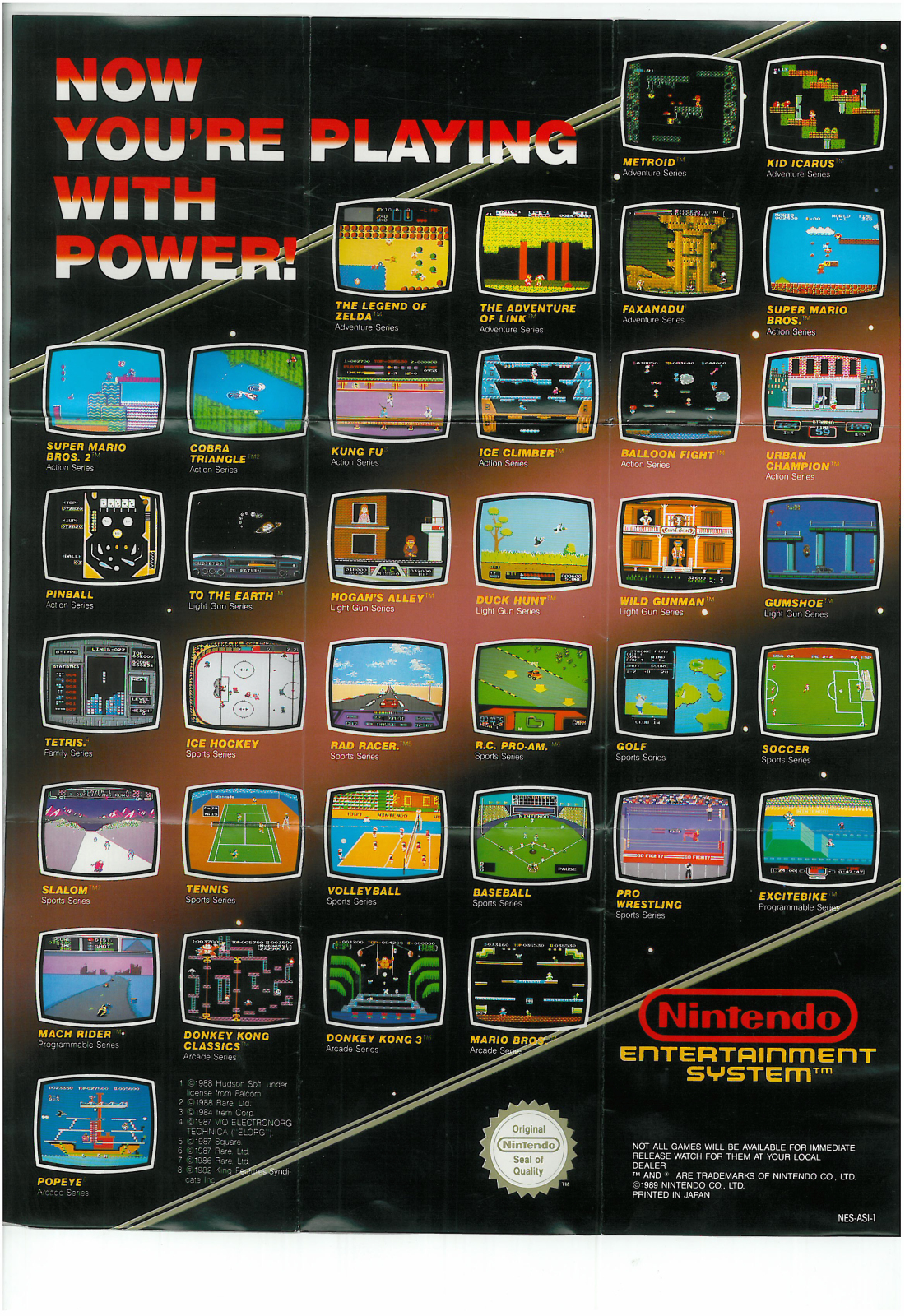 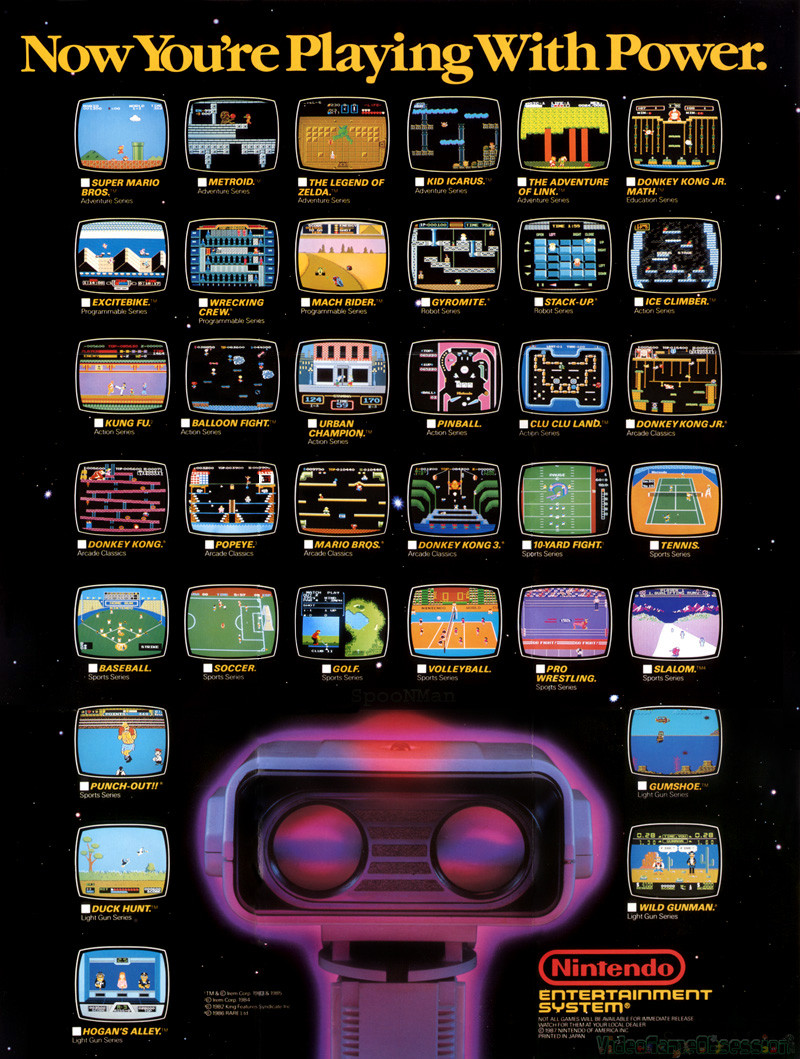