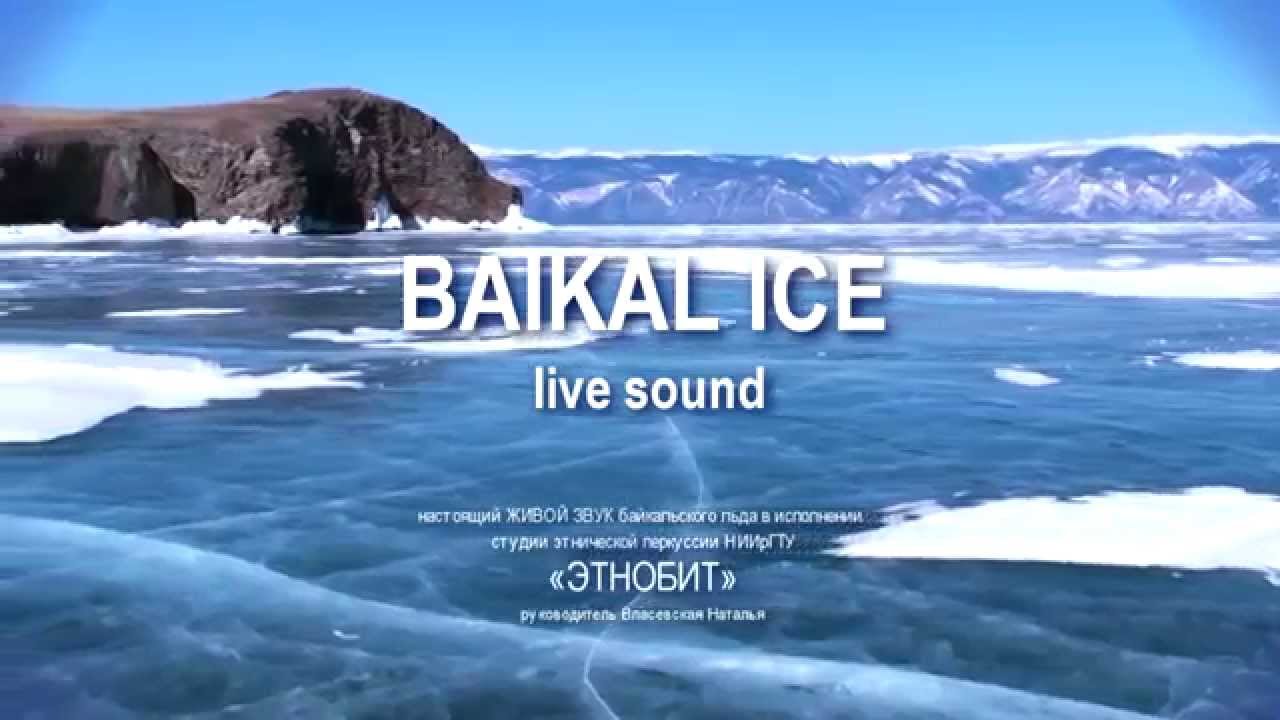 When the conditions are just right, Lake Baikal – the world’s deepest and largest freshwater lake – doubles as an enormous bongo drum. Russian percussion group Ethnobeat discovered a spot on the frozen lake that produces steel drum-like sounds when played in the -20 degree Celsius (-4 degrees Fahrenheit) weather.

The musical potential was discovered by accident when one of the drummers’ wives fell on the ice. The resulting boom was so enticing that they all began to drum, making pleasant beats with their hands and by using chunks of ice as drumsticks.