PBS is exploring the hidden patterns and rhythms that make America work, visualizing it in a series called America Revealed. Check out some of the stunning examples below to get a taste.

Internet distribution in the U.S. 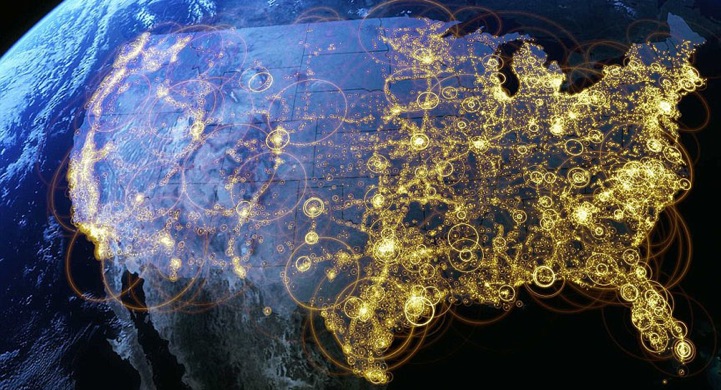 U.S. imports and exports of beef 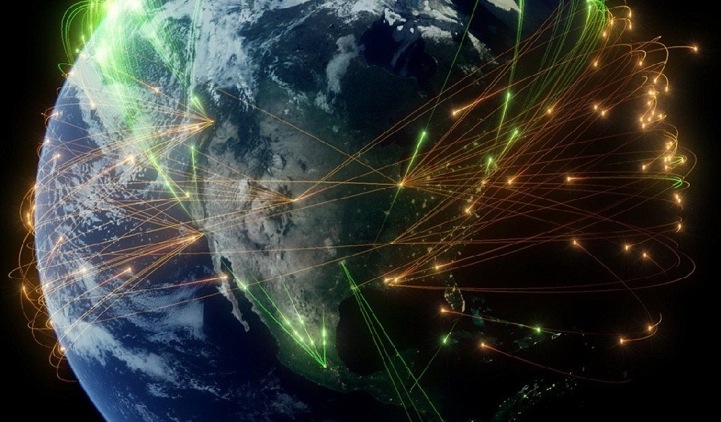 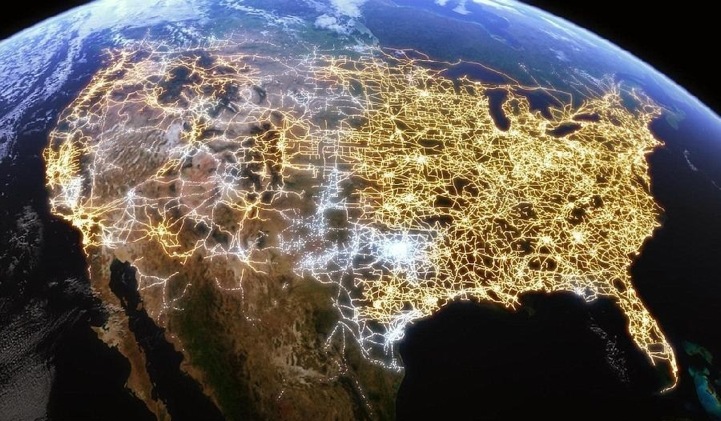 Deceased bodies being transported to their hometowns 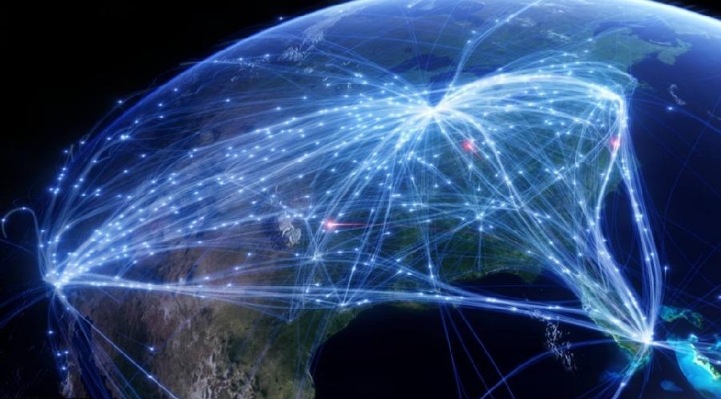 Distribution of the unemployed 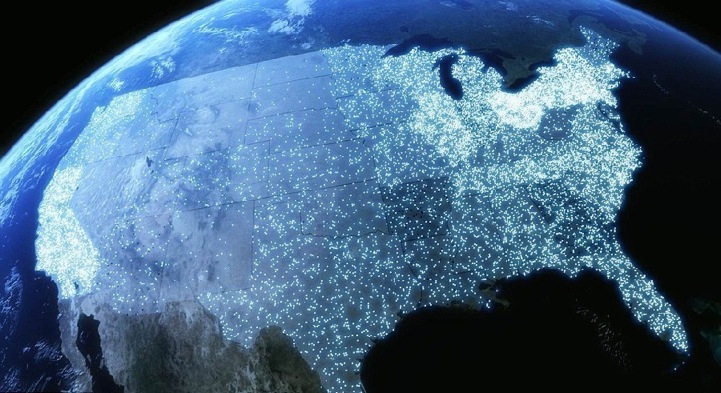 Domino’s Pizza delivery routes in NYC on a Friday night 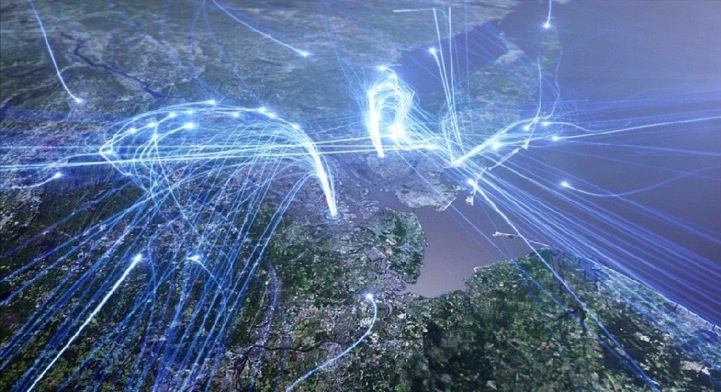 Inhabitants of America’s towns and cities 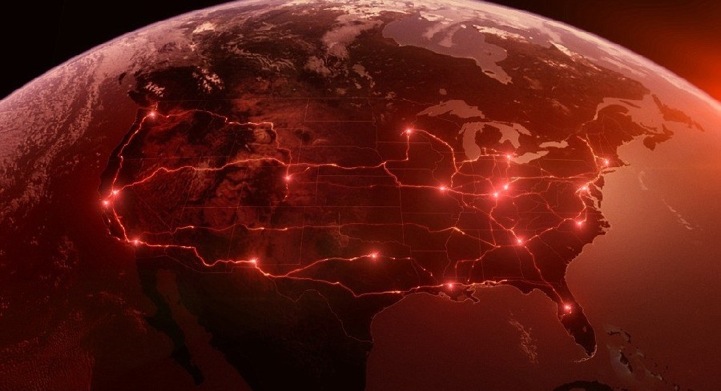