It wasn’t easy to buy a car in the Soviet Union, or even the other countries of the Soviet block. You had to sign up on a decade-long waiting list and then start saving what was then a huge sum of money: a new Zaphorozhets cost the equivalent of about 30 times the average monthly salary. And when your car finally arrived, it was sure to be of a color you’ve never ordered.

Some people, however, found a workaround, and assembled their cars with their own hands. One such person is Boris Karavkin, an artist from Minsk, who spent five years making one in his spare time. Now retired, Karavkin has been driving his ‘Fantasy’ for more than 40 years and is preparing the car for an upgrade. Karavkin says he gained the necessary technical skills to make his car while working at a weapons factory, and took inspiration for the design from popular science magazines. 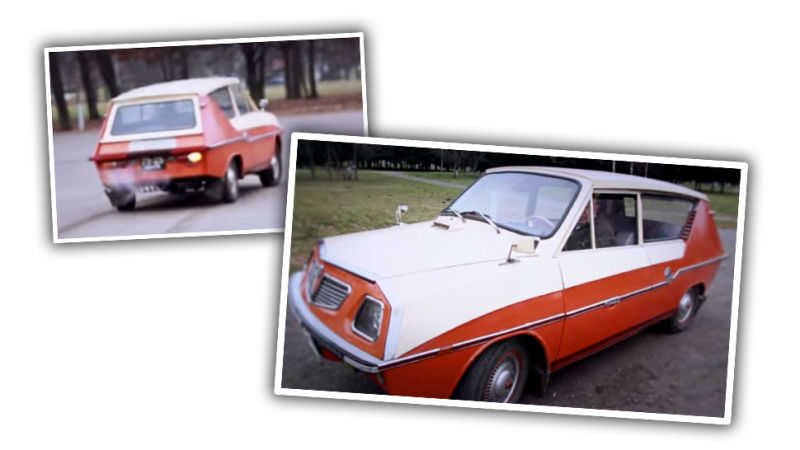 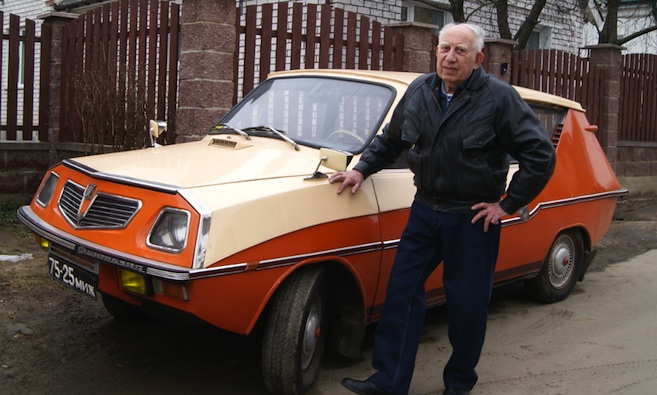 via The Guardian, Origo