Guess What This Is

You walk along the lakeside and see ball bouncing around kind of strange in the lake. You go to investigate and see this. What do you do? 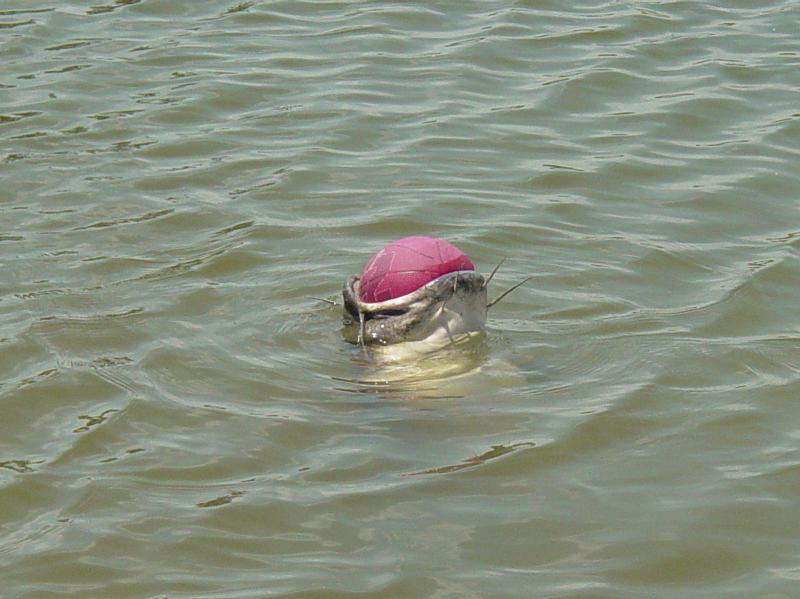 Well, this was the exact scenario that Bill Driver from Wichita, KS, stumbled upon while taking a stroll on a sunny afternoon. When he had a closer look at the thing, it turned out to be a flathead catfish who had apparently tried to swallow a basketball which then became stuck in its mouth. The fish was totally exhausted from trying to dive, but being unable to because the ball would always bring it back up to the surface. Bill tried numerous times to get the ball out, alas without success. He finally had his wife, Pam (who took these incredible photos) cut the ball in order to deflate it and release the hungry catfish. Unbelievable, isn’t it? Still, this is a true story, even according to Snopes. 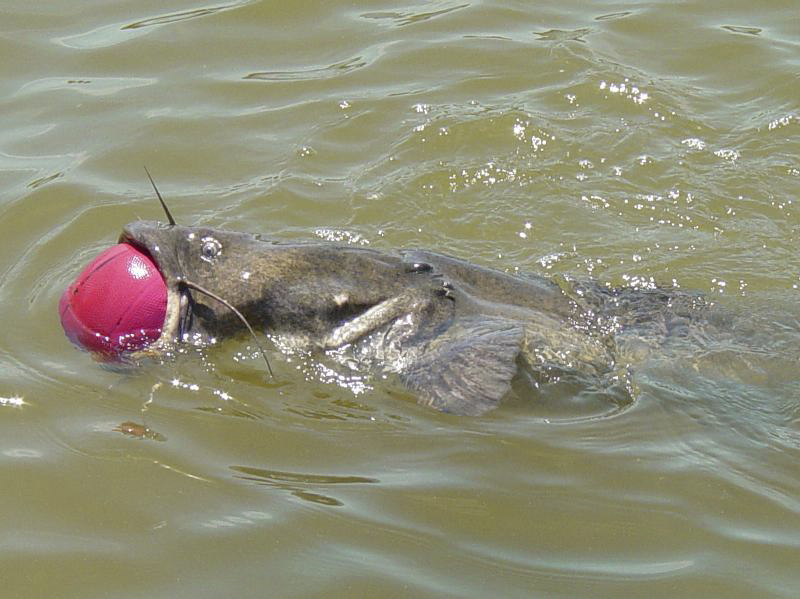 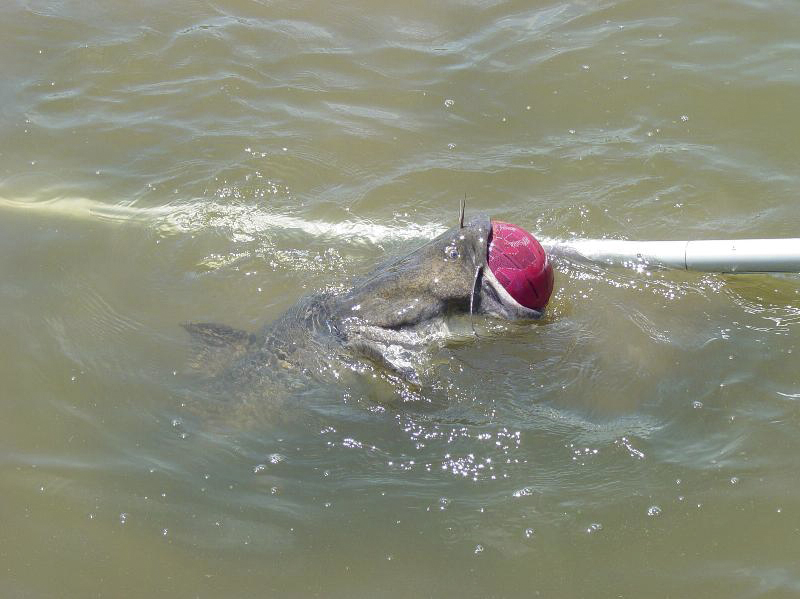 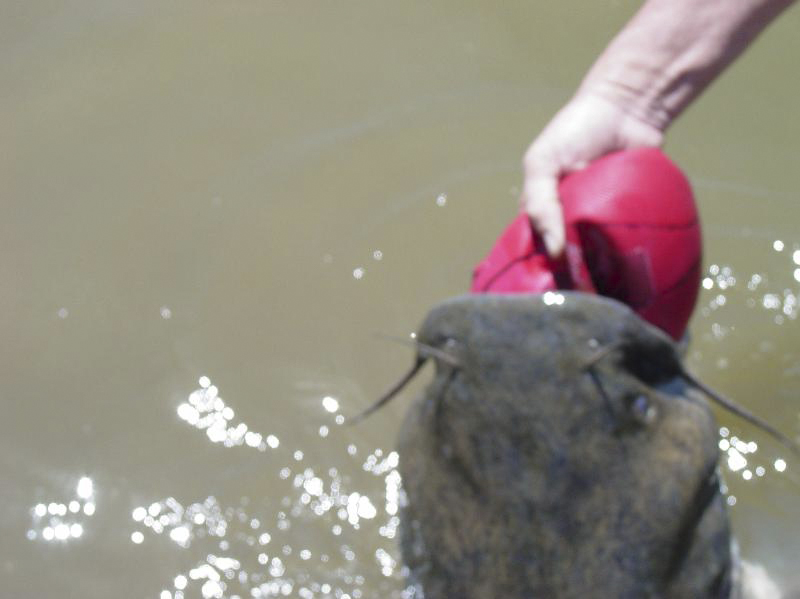 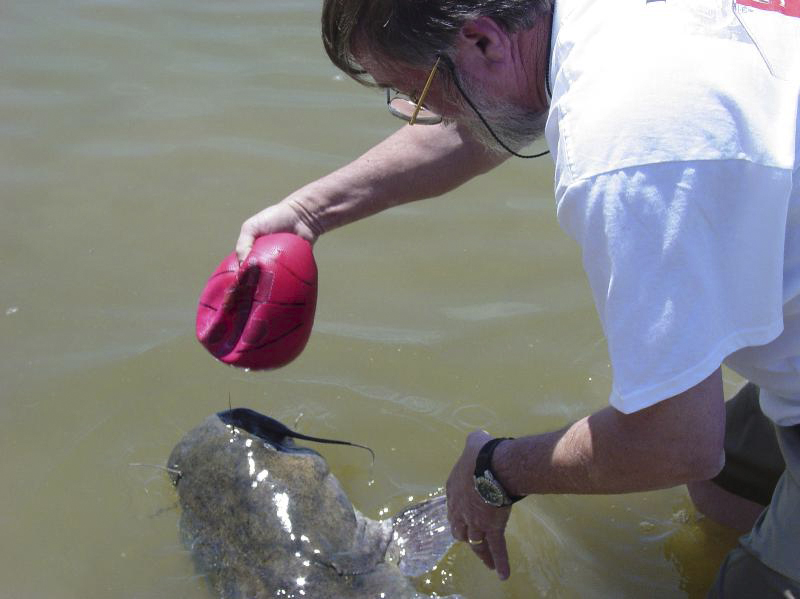