Drawing a Bike is Not as Easy as It Sounds 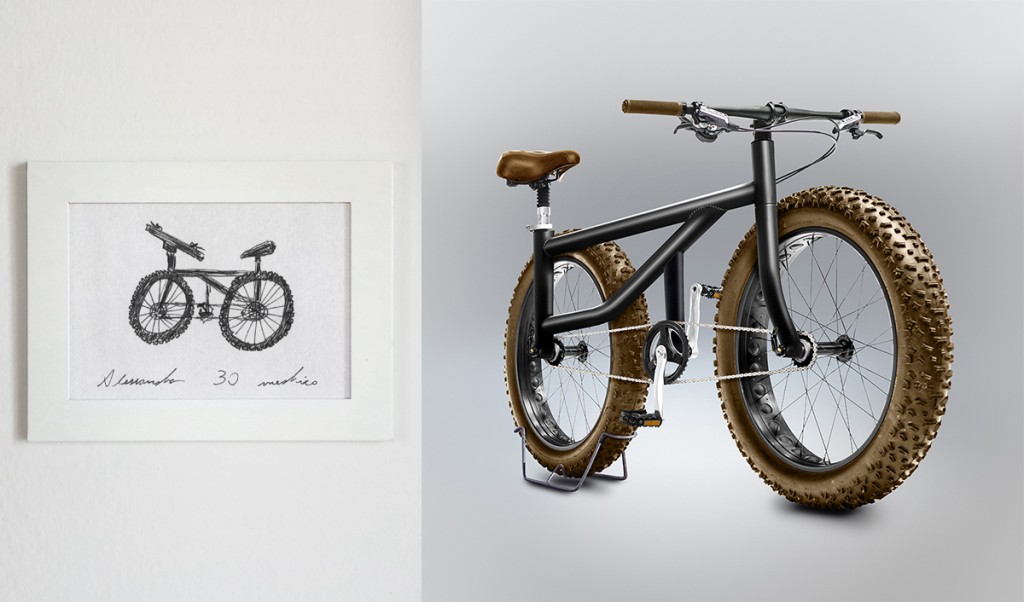 Ever tried to draw a bike from memory? No, it’s not as easy as it sounds (yes, try it!). This seemingly simple task proves to be ridiculously difficult for most of us, as evidenced by Italian designer Gianluca Gimini’s project Velocipedia.

It all started in 2009 when a friend of his recalled a funny story about a schoolmate getting in a hopeless mess when trying to draw a bike upon request from his tech ed teacher. The friend then grabbed a pen and tried to prove how easy it was to draw a bike – only to find it really, really wasn’t.

That’s when Gianluca started challenging friends, family and total strangers to see if they could draw a bike. Over the years Gianluca collected 376 sketches, which range from the sublime to the outright ridiculous. Amazed by the diversity and invention on show, Gianluca used his professional skills to render the sketches into realistic designs. Some are obviously funny, but with others it takes a few seconds to work out where they have gone wrong. 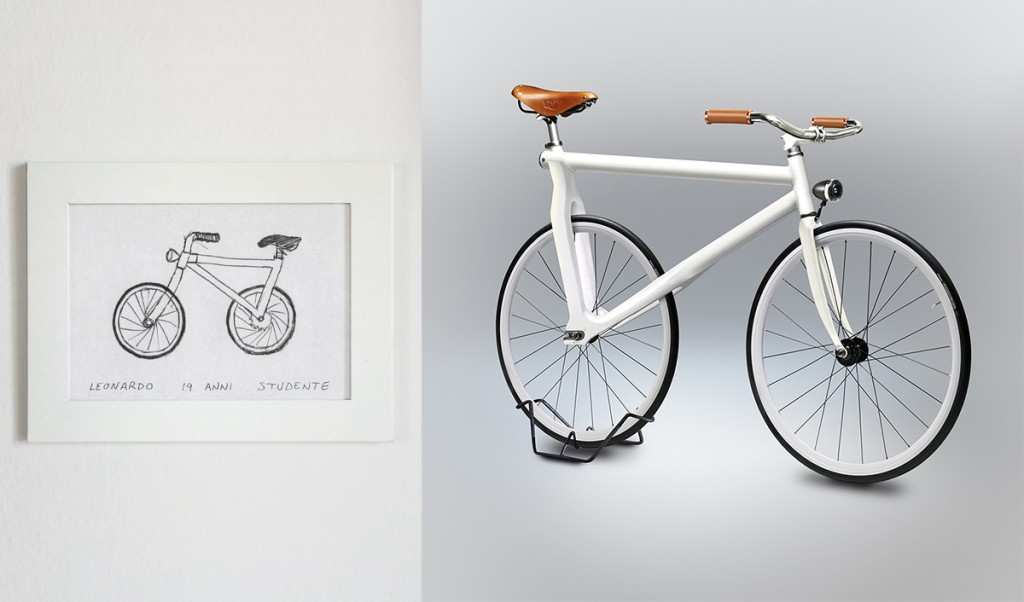 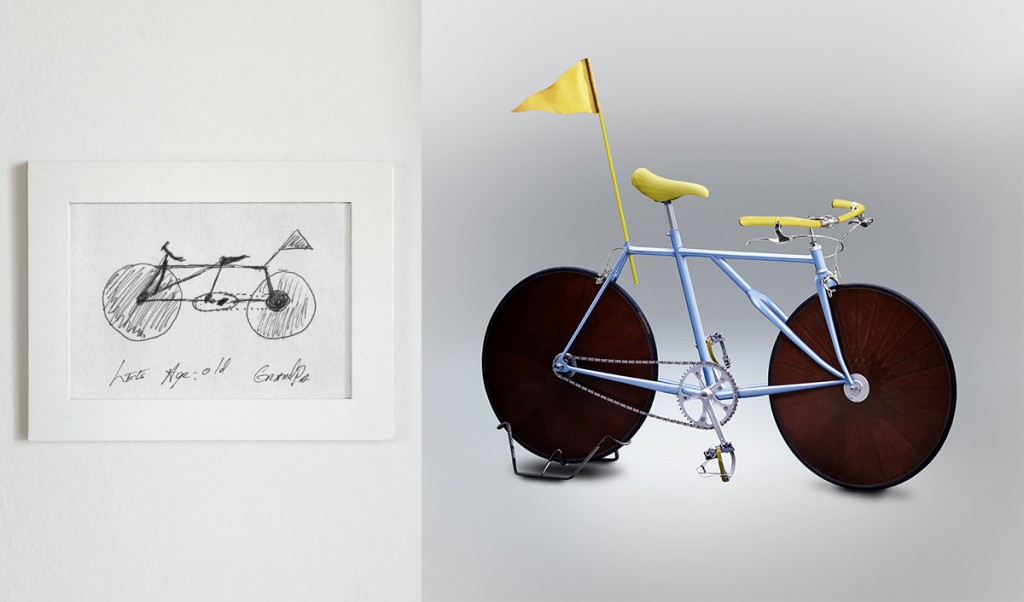 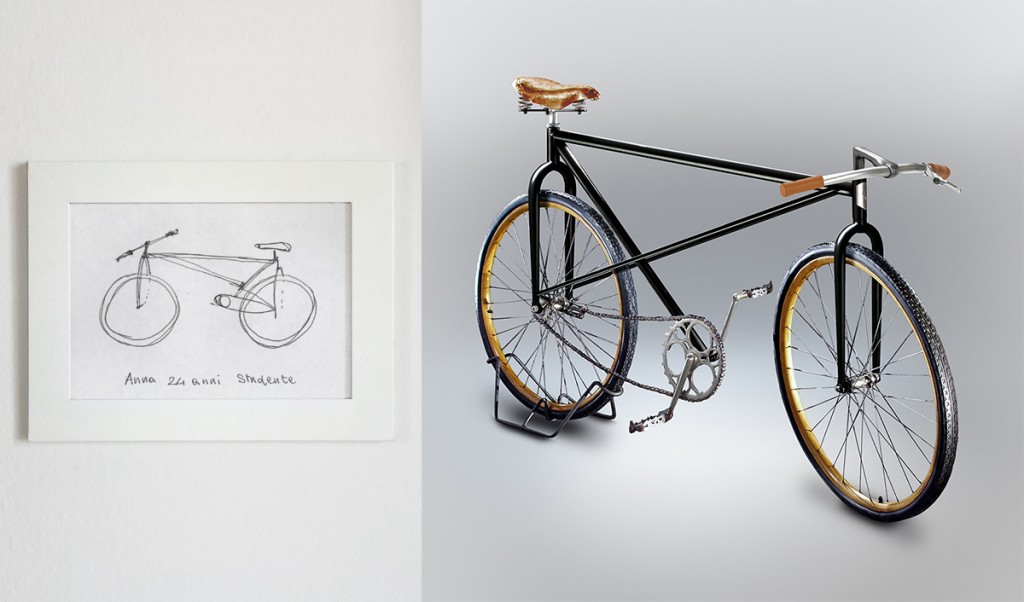 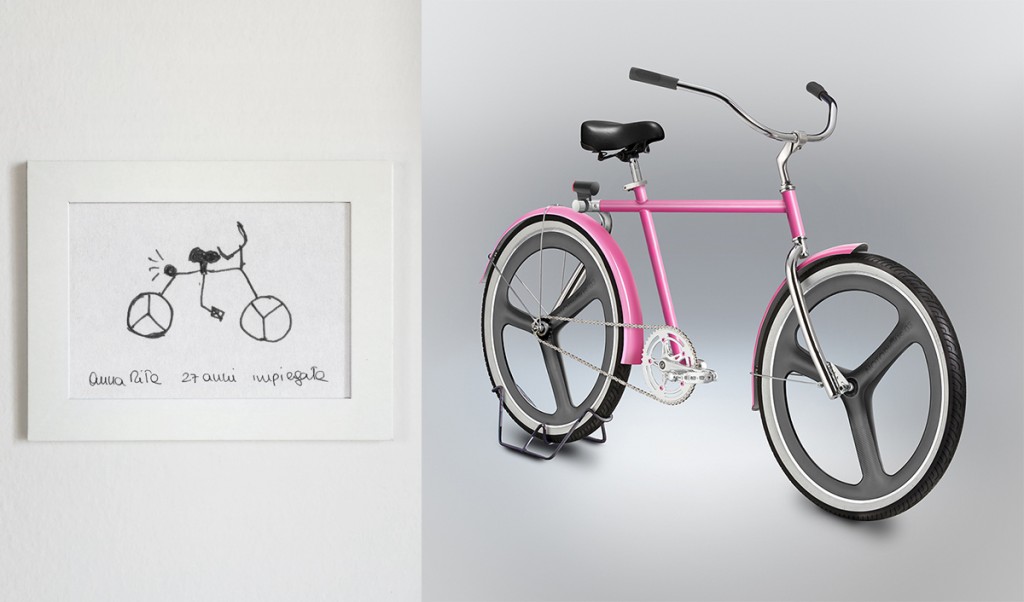 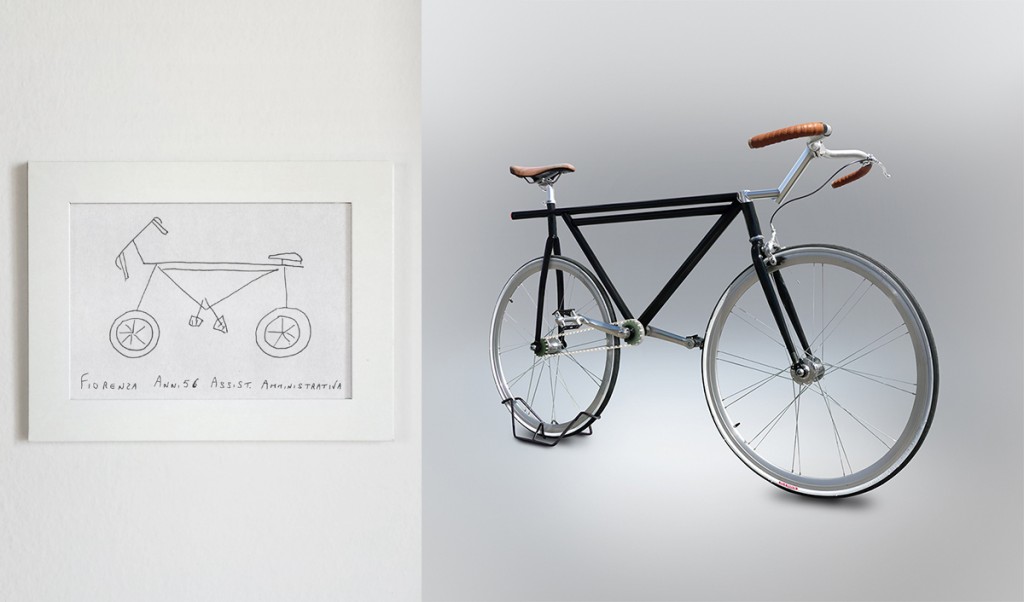 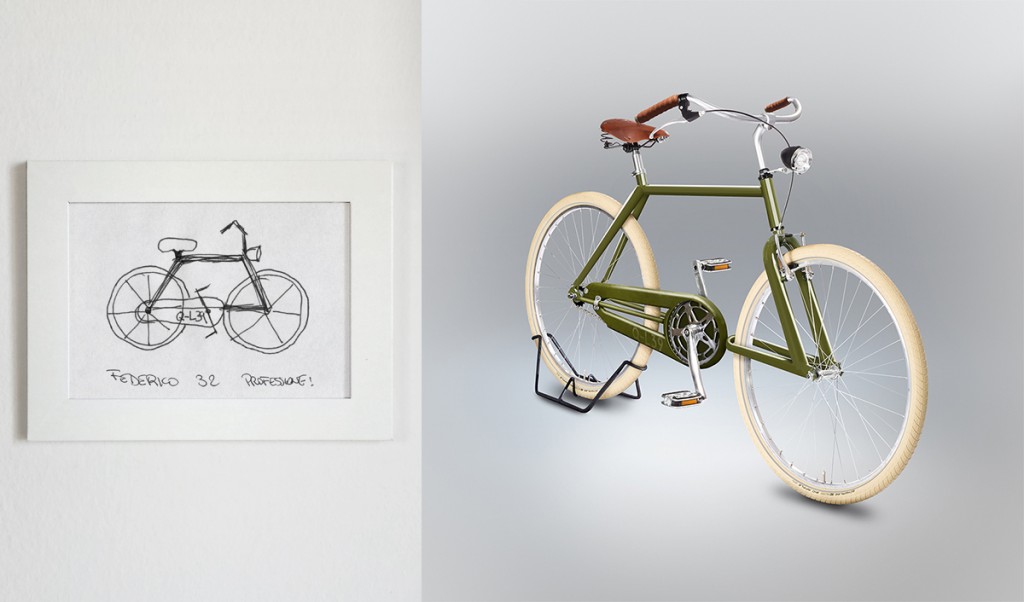 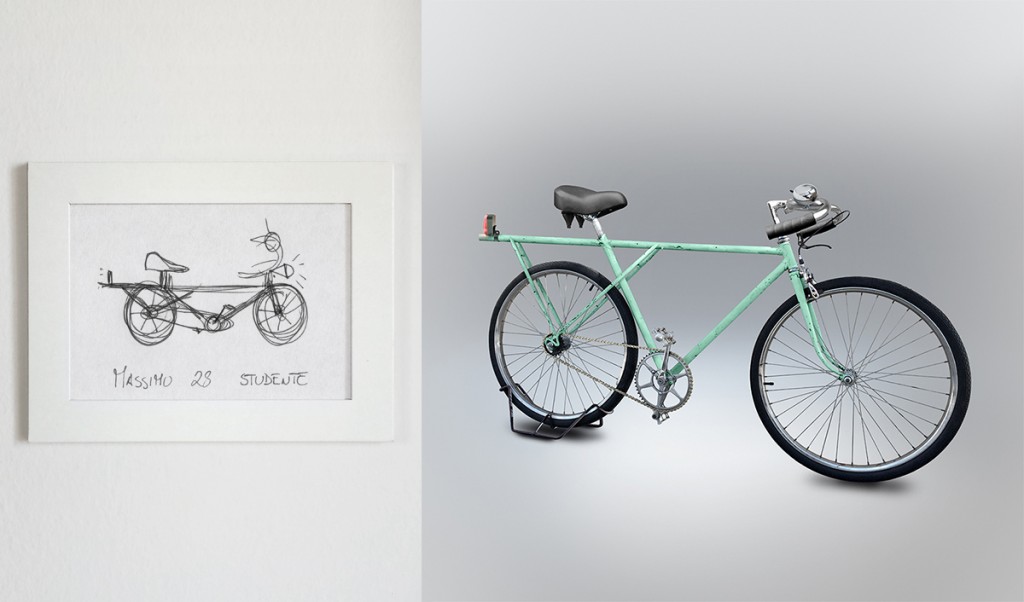 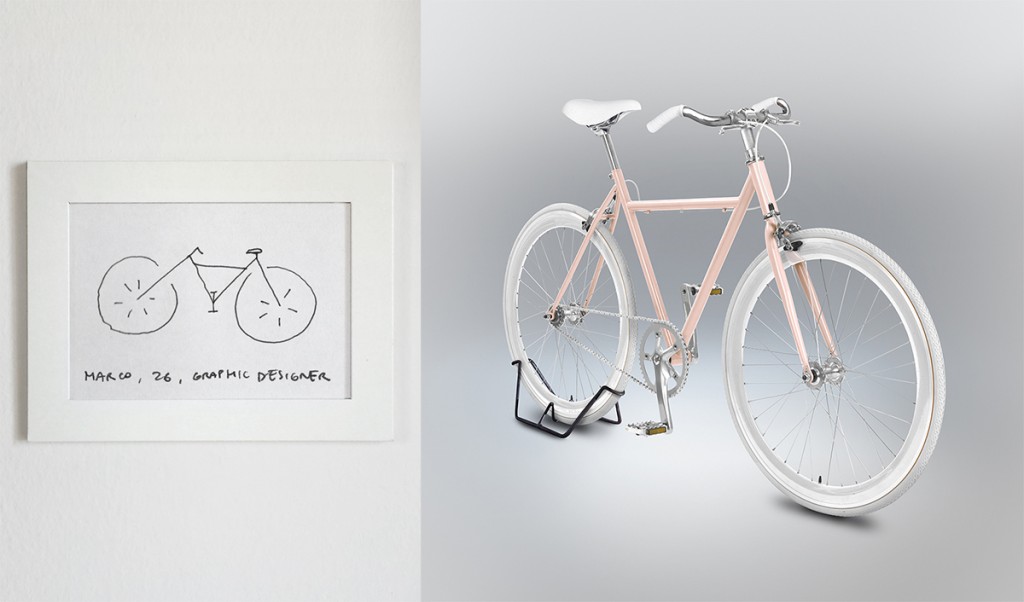