Dominant Ethnic Origin in the US and Canada 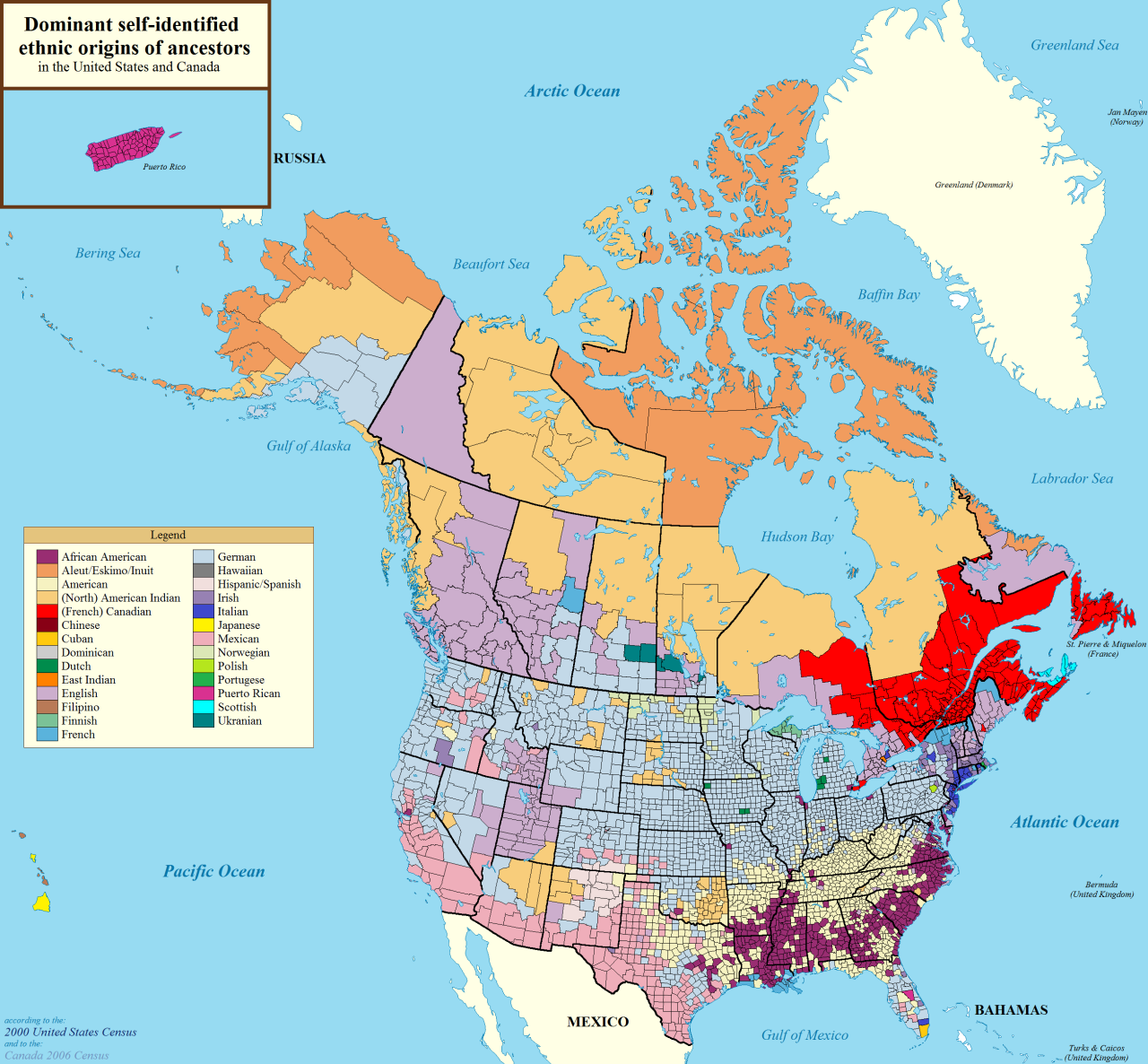 The German American ethnic group (German: Deutschamerikaner) consists of Americans who have full or partial German ancestry. With an estimated size of approximately 46 million in 2014, German Americans are the largest of the ancestry groups reported by the US Census Bureau in its American Community Survey. The group accounts for about  1⁄3 of the total ethnic German population in the world.