Colorized Photos of Ellis Island Immigrants From 100 Years Ago 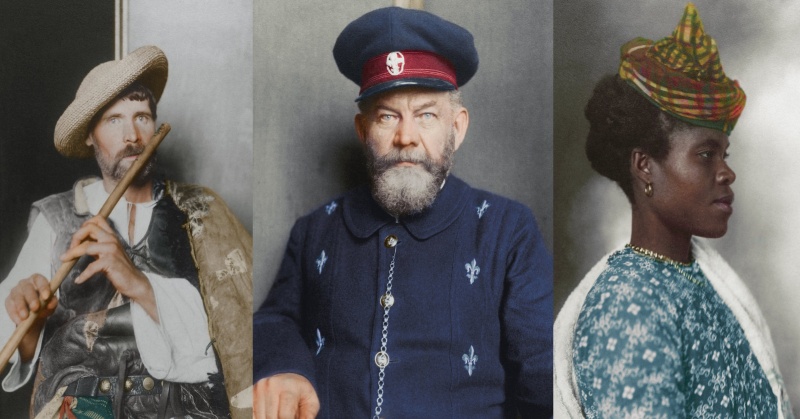 Between 1892 and 1954, Ellis Island served as the United States’ largest immigration station, processing up to 12 million people in that period. Serving as Ellis Island’s chief registry clerk sometime between 1906 and 1917, amateur photographer Augustus Sherman photographed a handful of immigrants who passed through the place. According to the New York Public Library, his subjects were most likely asked to wear their best holiday finery or national dress. Originally published in National Geographic in 1907, these stunning portraits are now brought back to life (colorized) by Jordan Lloyd of Dynamichrome.