Berliner Trance: An Amazing Documentary About an Amazing Trance Scene (1993) 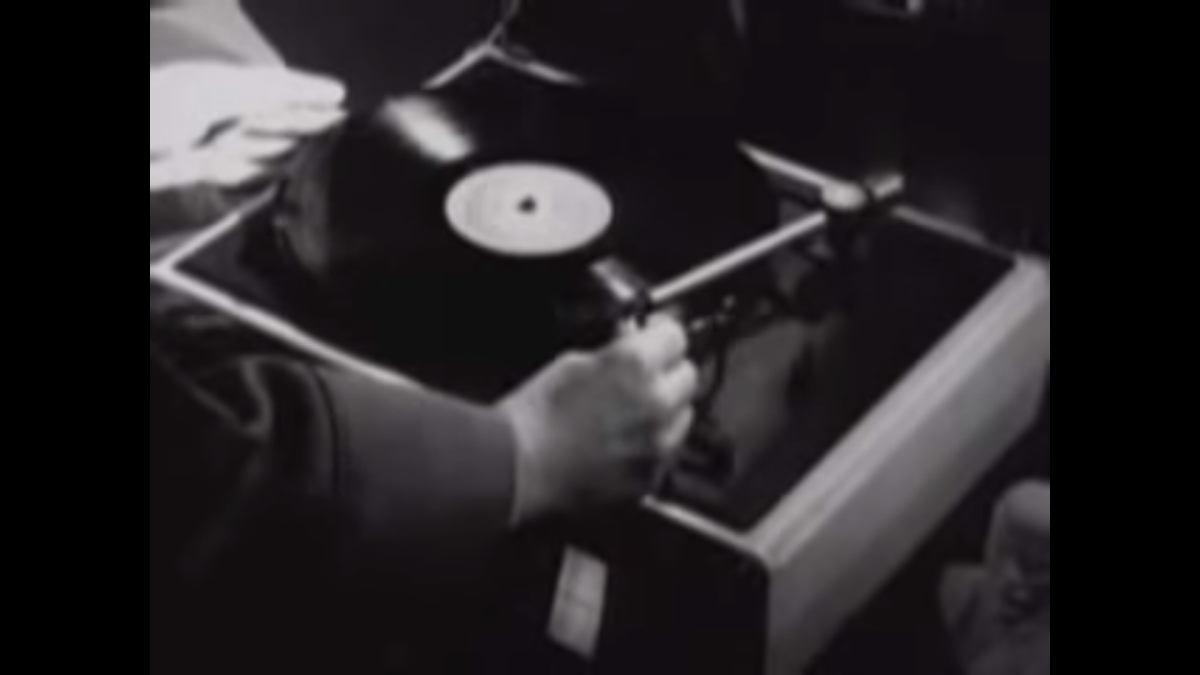 This lost classic shot on 16mm in a wintry Berlin in 1993 explores the origins of the now monumentally massive German Trance and Dance music scene. Directed by Ben Hardyment, and with interviews with luminaries such as Dr Motte, Paul van Dyk, Laurent Garnier, Paul Browse, Mijk van Dijk and Mark Reeder, this now legendary exploration into the underworld contains rare early footage of the 1991 and 1993 Love Parade, and of the now bulldozed Mutoid Waste Company land, E-Werk and Tresor – Berlin’s legendary (and now closed) clubs that started it all in the former East Berlin.