Astronauts on ISS Grow Veggies and Eat Them 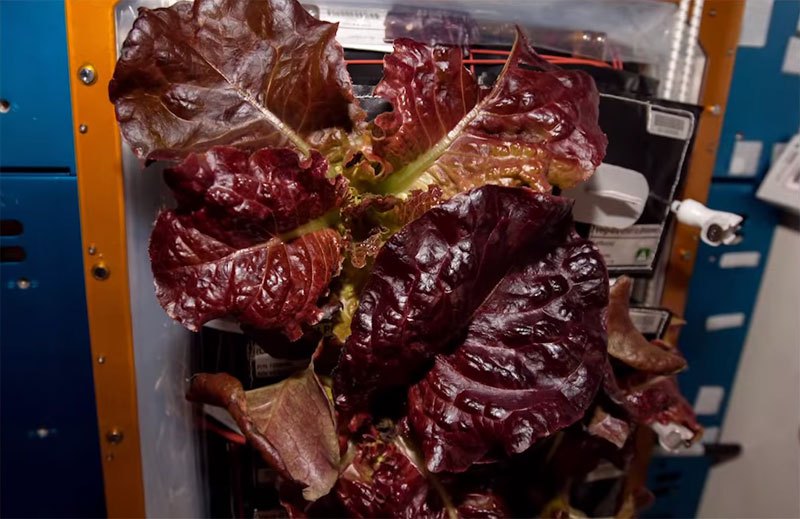 That’s one small bite for a man, one giant leaf for mankind: Astronauts Scott Kelly, Kjell Lindgren and Kimiya Yui of Japan sample the fruits (and vegs) of their labor after harvesting a crop of “Outredgeous” red romaine lettuce from Veggie plant growth system on the International Space Station.

Before consumption the leafy greens are cleaned with citric acid-based, food safe sanitizing wipes. Half of the crop will be consumed while the other half will be packaged and frozen until it can be returned to Earth for scientific analysis. Watch video below for the first official tasting.

NASA is maturing Veggie technology aboard the space station to provide future pioneers with a sustainable food supplement – a critical part of NASA’s Journey to Mars. As NASA moves toward long-duration exploration missions farther into the solar system, Veggie will be a resource for crew food growth and consumption. It also could be used by astronauts for recreational gardening activities during deep space missions. 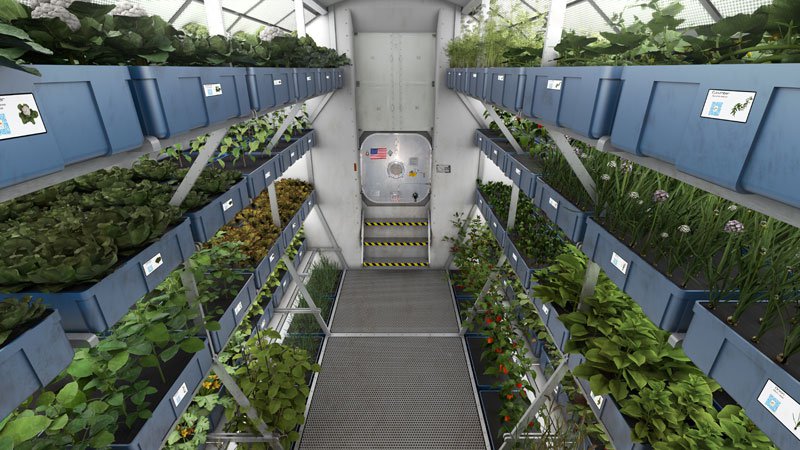 The first pillows were activated, watered and cared for by Expedition 39 flight engineer Steve Swanson in May 2014. After 33 days of growth, the plants were harvested and returned to Earth in October 2014. At NASA’s Kennedy Space Center in Florida, the plants underwent food safety analysis. The second Veg-01 plant pillows were activated by Kelly on July 8 and grew again for 33 days before being harvested. The seeds had been on the station for 15 months before being activated. [source] 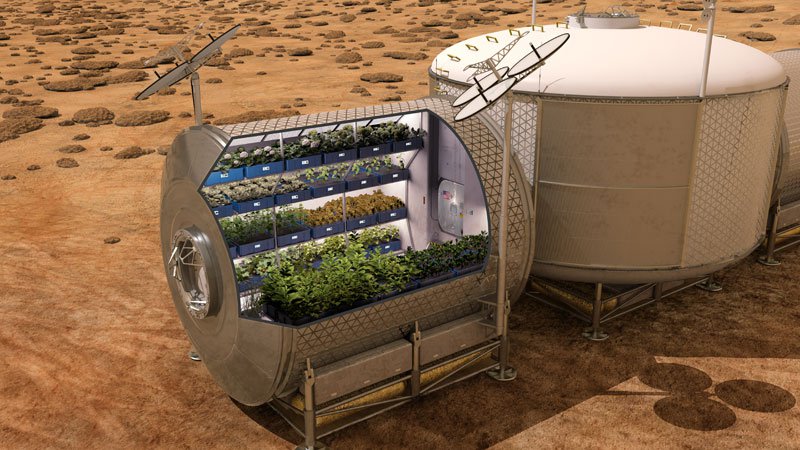 As the International Space Station crew got ready for the first on-orbit tasting of space-grown lettuce, NASA Commentator Lori Meggs talked with Paul Zamprelli of Orbitec, the company that developed the Veggie greenhouse.