Aerial Map of the London Underground

Someone was flying home on an airplane and projected the London Tube network on what he saw. 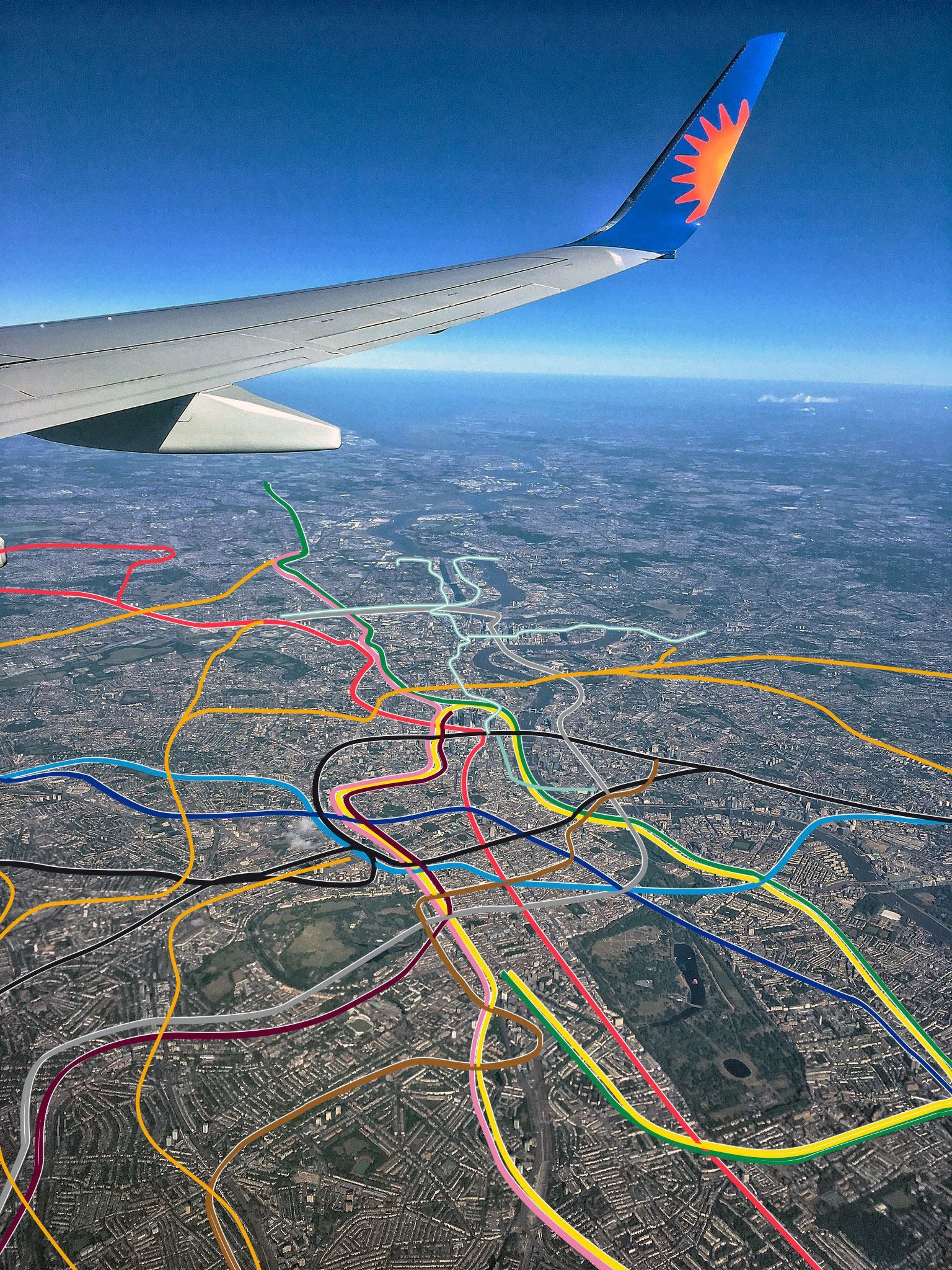 Alright, it’s a bit more complicated than that, but not much. It was actually two people: a guy called Martin Bangratz saw DJ Santero’s pictures taken from a plane over London and was inspired to add the map of the Underground. Praised by others on Twitter he then added some additional lines. As a commenter put it, the result is totally mesmerising! You gotta love the Internet when you see this kind of thing. Here’s a video of the story: